As part of the February PlayStation Now lineup, Grand Theft Auto: Vice City - The Definitive Edition and three other games will be offered to subscribers. 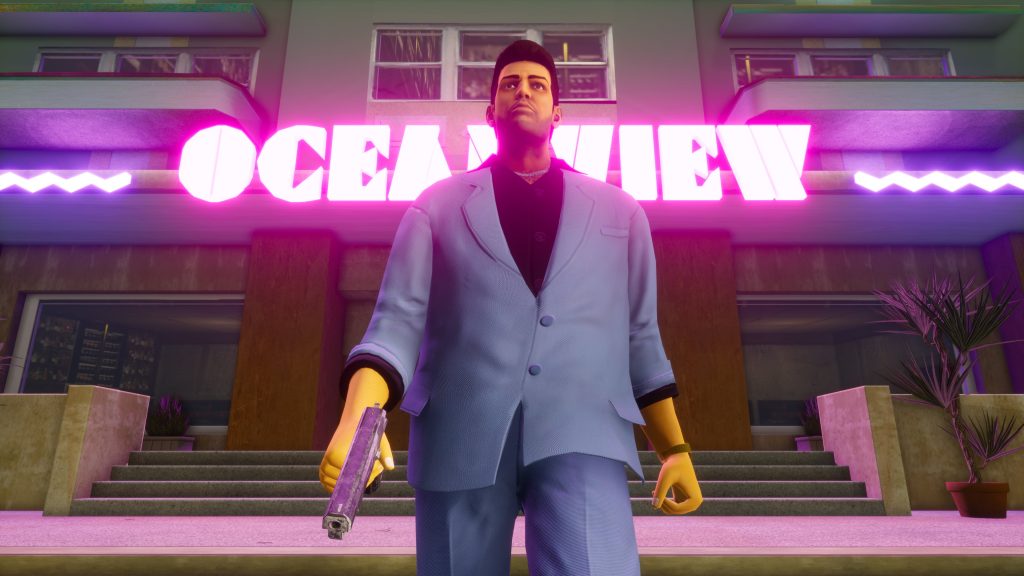 While it’s been a busy few days for PlayStation with Sony recently having announced the acquisition of Destiny developers Bungie for $3.6 billion, there’s activity of note on other fronts in the ecosystem as well. Subscribers of PlayStation Now are soon going to have some new games to spend time with.

Sony has announced that starting today, PlayStation Now subscribers can play Rockstar Games’ Grand Theft Auto: Vice City – The Definitive Edition, the recent remaster of the 2002 open-world sandbox game. The remaster had its set of drawbacks, primarily related to bugs and technical, so if PlayStation users ever wanted to try it out, they can do so via PlayStation Now. Apart from that, Mirage Game Studios’ Little Big Workshop is also getting added in to the service’s catalog, letting players manage their own workshop.

Meanwhile, resistance strategy game Through the Darkest of Times and co-op puzzle game Death Squared have also been added to the PlayStation Now lineup with its February update.