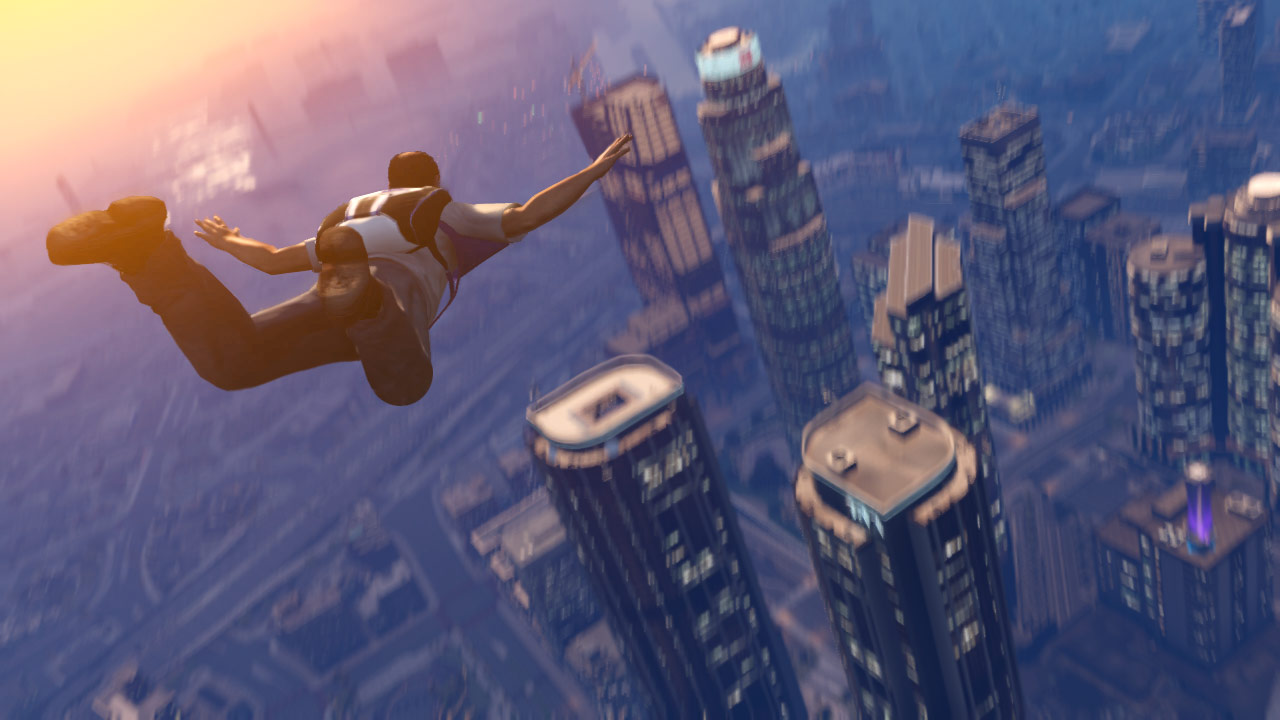 Rockstar’s Grand Theft Auto series has always been known for one thing above all else- the stunningly authentic recreations of real life locations within the games, with a unique Rockstar flavor and twist. From Liberty City in its various incarnations (which is based on New York City) to Los Santos in its, Rockstar Games always creates real locations within its Grand Theft Auto games.

The key to that, Rockstar North Art Director Aaron Garbut says, is not trying to recreate the actual thing 1:1, but instead playing with it a little.

“I’d never want to rebuild a city. I think that would be a lot less satisfying both for us to build and for the player to play. In a lot of ways, it would be less convincing, too. At least that’s how I rationalise it to myself,” Garbut explained, “we take the feel of a city, the one we get through visiting and through experiencing it our whole lives through media, and build that. We compress, we edit, we emphasise certain things and we end up with something that in some ways, I think, feels more like the popular perception of the place than the actual city. Only because the popular perception isn’t the real city, if that makes sense.”

So basically, they take the existing city as a framework, and then build up from there, and it is an approach that works very well.