The classic JRPG is making its way to Steam next week. 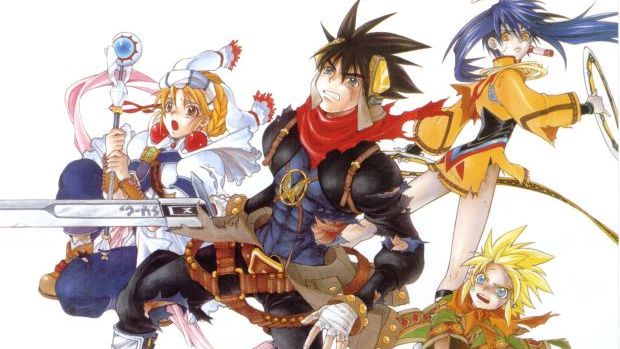 GungHo Online Entertainment America has announced that Grandia 2 Anniversary Edition, the remastered PC version of the classic JRPG, will be releasing on August 24th for Steam. It can also be purchased on GOG for $14.99 initially after which it will be priced at $19.99.

Grandia 2 originally released on the Sega Dreamcast in 2000 and is personally one of my favourite Japanese RPGs of all time. The Anniversary Edition will include a Japanese voice option, support for gamepads and another difficulty level on top of improved visuals. Will you be picking it up? Let us know in the comments.