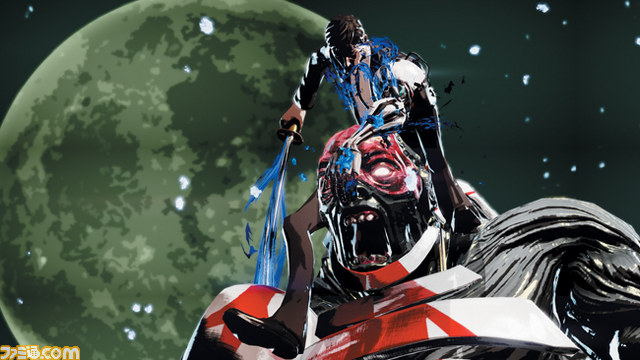 Gungho Online Entertainment, publisher of the famous MMORPG Ragnarok Online, has recently announced that it has acquired Grasshopper Manufacture, the premiere Japanese developer behind No More Heroes, Killer 7 and the upcoming Killer is Dead.

In a statement translated by Gematsu, the publisher stated, “Gungho is fusing the planning and development power of Grasshopper Manufacture with the power of managing online games cultivated by both companies to produce higher quality content.”

This adds to the impressive repertoire of studios Gungho Online Entertainment has acquired thus far, which includes Game Arts (of Grandia and Lunar fame, currently working on the upcoming Dokuro), Gravity Co. and Acquire.

Killer is Dead will still be published by Kadokawa Games in Japan and is rumoured to be published by XSeed Games in the West. The company is most famous for its outlandish titles which have captured the imagine of gamers since the Nintendo Gamecube days, with Killer is Dead continuing the tradition of slick cel-shaded graphics and stylish violence.