Suda51 has revealed that Grasshopper Manufacture has 3 new IPs in development, with one being in pre-production. 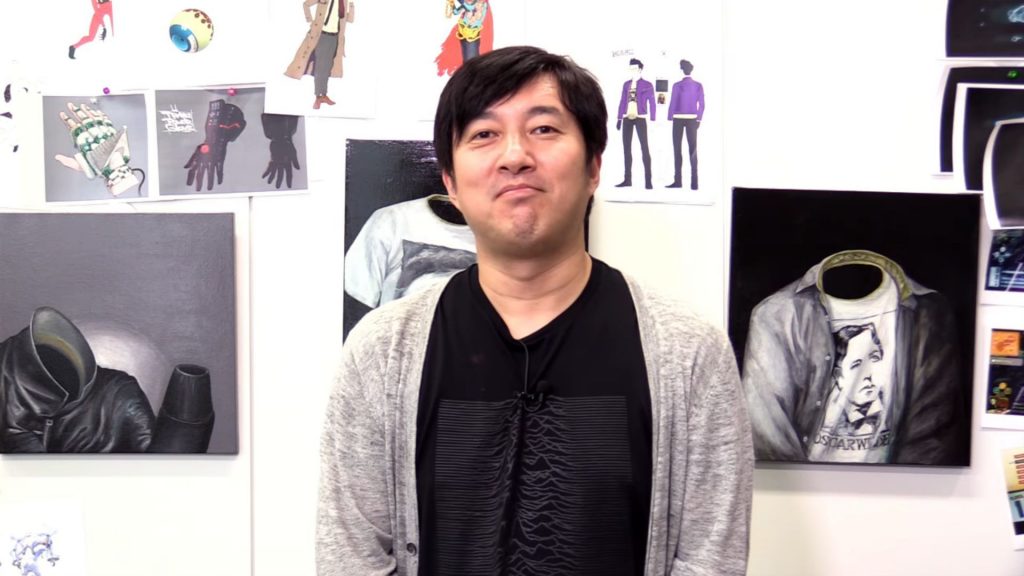 Suda also revealed the scope of these new titles. Grasshopper Manufacture will be dabbling more into the AA space, since development resources and manpower is a big concern for a small-scale studio.

“We’ve got a general plan in place for the next ten years. At this point, we’re planning on doing three titles over the next decade: three new IPs,” he said. “We’ve actually already begun the pre-production stuff on the first title, but I can’t say anything about it just yet.”

“While I wouldn’t say the games we plan to make are going to be full-on AAA titles, they aren’t exactly going to be really small-scale or anything like [3DS shooter] Liberation Maiden, either; I’d say they’re probably going to be around ‘AA’-scale games. As in, the games themselves will be around AA-level scale, and the core team making them will be a relatively compact team.”

Suda previously said that the studio has 5 games in some form of production, so it’s entirely possible that the other two are new instalments in existing franchises.

“There are a few games from back in the day that I’d like to get my hands on and try to do a reboot or a remake of some kind, or we may get approached by the right company with the right IP and decide to go with that,” he said. “We’ll see how things work out.”

Suda has confirmed that Grasshopper Manufacture is done with the No More Heroes franchise, following the recent launch of No More Heroes 3. He also expressed a desire of creating a Deadpool game as well, which is certainly an interesting prospect for a studio with a penchant for creating games that are equal parts creative and violent.