Grasshopper Manufacture Has 5 Games In Production; No More Heroes Now Fully Back With Marvelous

No information are given on what the IPs in question are, but Suda 51 describes a desire to develop games they can fully own. 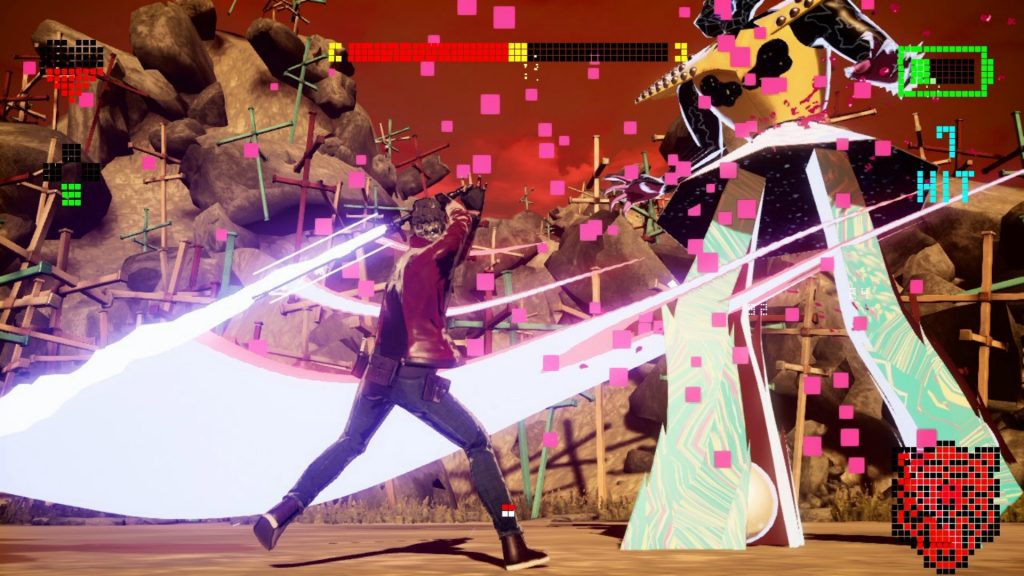 After many years, the saga of Travis Touchdown (at least as told by Suda 51 and his Grasshopper Manufacture), came to an end with No More Heroes 3. The game lets the assassin go out on an epic, cosmic-infused adventure that’s largely been well-received. The question now is what is next for Suda 51 and his studio, and looks like a lot of things are already in motion.

In an extensive interview with IGN Japan, which you can see in full below, Suda spoke about the studio and its future. Here he revealed that Grasshopper had 5 games in some form of production. While he offered no details on what those IPs are, he said he did look at Grasshopper as primarily an action studio, but did mention that some of these games might have adventure game elements. He said that over the next 10 years or so, he hopes to develop new and original IPs that the company can fully own, since most of the titles they are most well known for are not actually owned by them. For instance, No More Heroes is actually owned by Japanese publisher Marvelous and while they did lend the IP out to Grasshopper for a period of 5 years, the rights have now fully reverted back to them.

Grasshopper and Suda have largely worked on smaller scale titles, so it’ll be interesting to see what they come up with in the future. Maybe Marvel will hear about Suda’s burning desire to do a Deadpool game. The future seems to be wide open. The latest game from both Suda 51 and Grasshopper is No More Heroes 3, which is available now.