No More Heroes 3 Is The End Of The Series, Creator Confirms

The official Twitter account for No More Heroes 3 confirms that the third installment is the end of the Travis Touchdown trilogy. 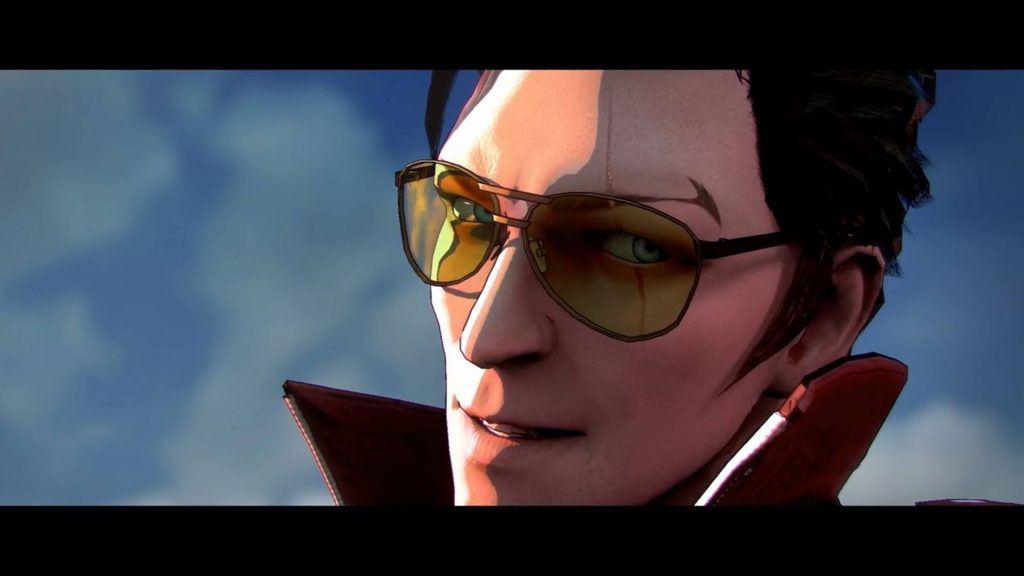 The No More Heroes 3‘s official Twitter account has revealed that the No More Heroes trilogy is finally over – with the release of the final game today. Originally, No More Heroes 3 was subtitled as FINAL BOUT – All-Out Galactic War, and it’s near impossible to decipher whether this is a joke or not.

No More Heroes 3 is of course, the conclusion of Travis Touchdown’s adventures. What awaits him in his final battle will only be known to players who complete the game, which has been receiving generally positive reviews across the board.

Grasshopper Manufacture will probably be moving on to greener pastures with its next project, and it’d certainly be interesting to see the studio’s learnings implemented in a new space.

Gamescom 2021 has also concluded after a flurry of interesting announcements and reveals, including a release date for Halo Infinite as well as an official delay announcement for Horizon Forbidden West.

For ALL of fans…
Here is a special message about our "No More Heroes 3" release from SUDA51 @suda_51 !
We sincerely hope YOU enjoy "No More Heroes 3".#NMH3 #NoMoreHeroes3 #TravisTouchdown #GrasshopperManufacture pic.twitter.com/LvMgO6Ikce