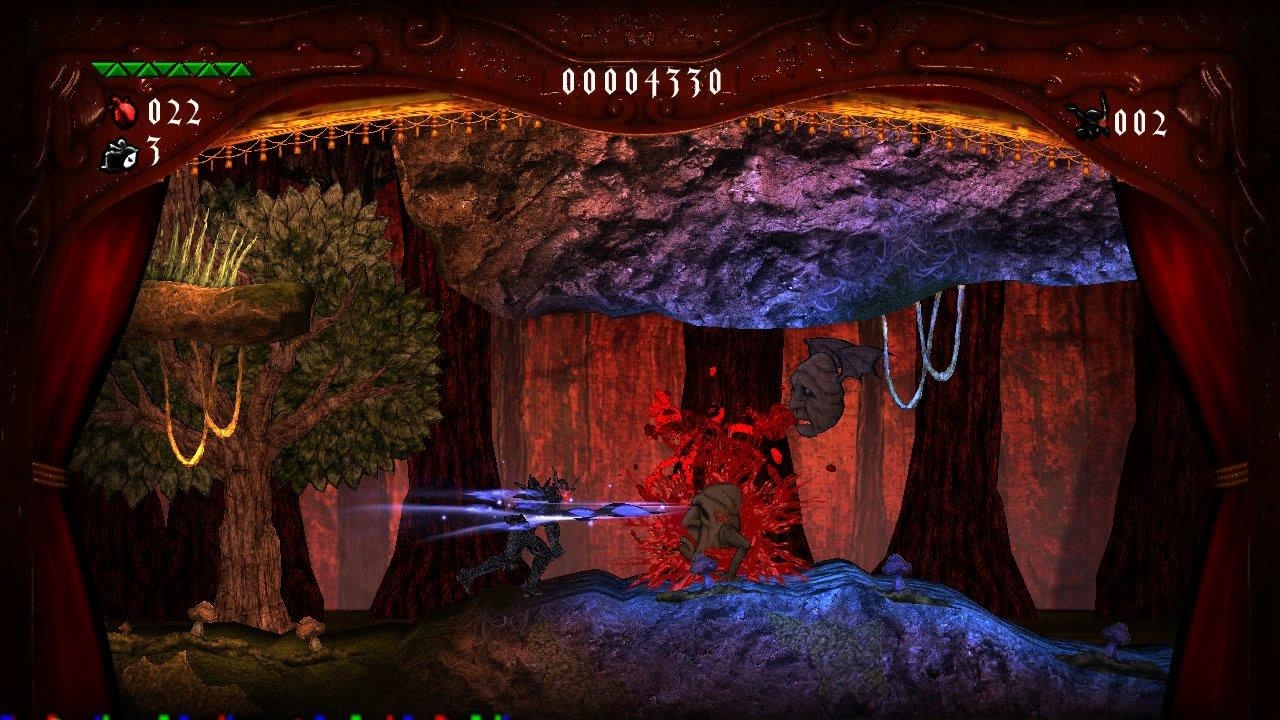 Grasshopper Manufacture and Suda 51 are odd folks but they possess a fair degree of infamy. Which is why it’s odd that a game from them like Black Knight Sword, developed along with Digital Reality would so easily slip through the cracks leading up to it’s release. Previously announced at last year’s Tokyo Game Show, it’s recently come to light that it will now be playable at Sony Japan’s upcoming World Game Project Fes Vol. 3, happening on November 23rd according to Siliconera.

The festival is a means of promoting Western games in Japan, and since Digital Reality is a Hungarian company, it’s on the role call.

Black Knight Sword has been billed as “a side-scrolling hack and slasher with a hefty dose of platforming, and oodles of blood and gore” with “cardboard cutout enemies and pop-up scenery all unfolding behind a red curtain on the stage of the game’s weird puppet theatre”.

Sounds a lot like Sony’s upcoming Puppeteer. Check out the trailer below and judge for yourself.