Gorgeous doesn’t begin to do it justice. 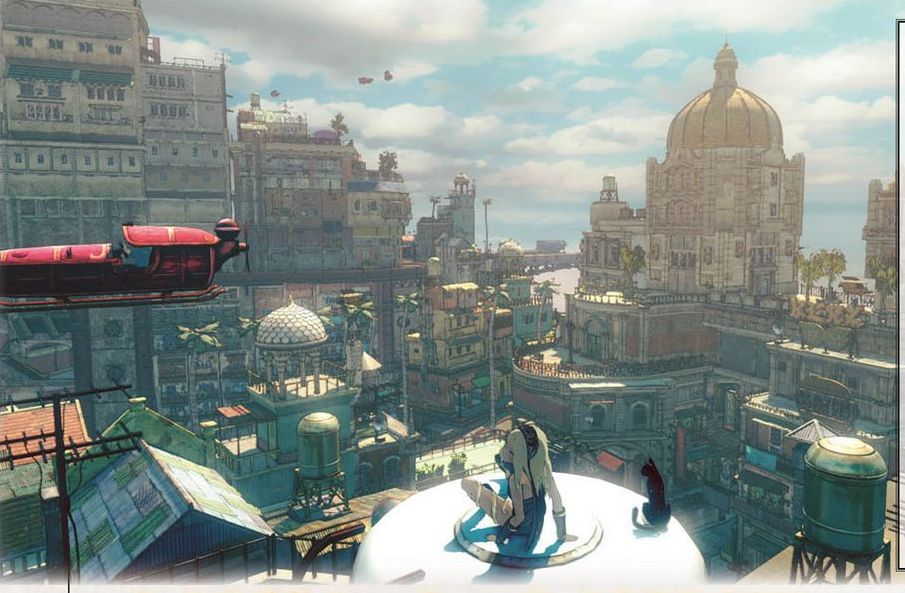 To nobody’s surprise, Gravity Rush 2 was announced yesterday, and it was announced as a PS4 title, unlike the original, which released exclusively for the PlayStation Vita. The game being on the PS4 should definitely help with a lot of issues the original title had (including framerate, draw distance, combat, and a lack of density in the game world), but there was one more area where it was clear it had benefitted: the graphics. Gravity Rush 2 looks absolutely gorgeous.

If you don’t believe me, check out the new screenshots for the game, unveiled in Famitsu, for yourself. A lot of these are concept art, but a lot of them seem to be in game, and it looks as though the promise of the original game’s artstyle will finally be realized with this sequel.

Gravity Rush 2 is due out exclusively on the PlayStation 4 some time next year. To bring PS4 owners up to speed with the series, a remaster of the original game will also be made available on the console. 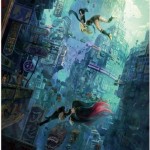 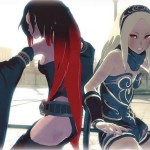 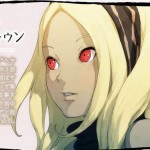 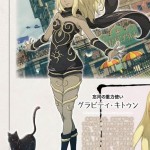 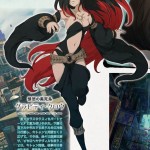 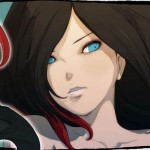 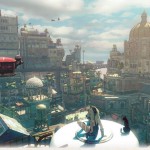 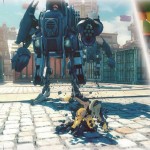 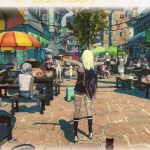 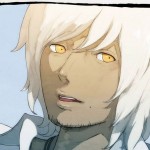 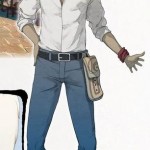 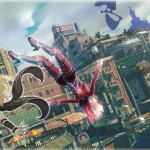