Out on November 30th in Europe and December 2nd in UK. 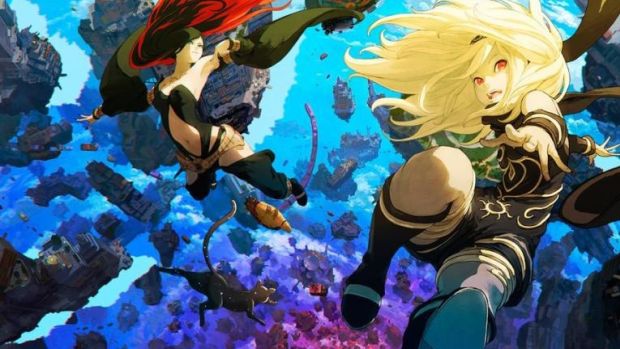 SIE Japan Studio’s highly anticipated Gravity Rush 2 will be releasing on December 2nd in North America according to the PlayStation Blog. It also revealed that the action adventure title would be releasing on November 30th in Europe and December 2nd in UK. Those who pre-ordered the game from various retailers will receive a special DLC costume for Kat, the main character.

Pre-orders will also net you the Director’s Choice Soundtrack while pre-orders from the PlayStation Store grants both of the above along with a PS4 theme. There will also be an anime called “Gravity Rush: The Animation ~ Overture ~” courtesy of Studio Khara that will bridge the gap between the two games in the series.