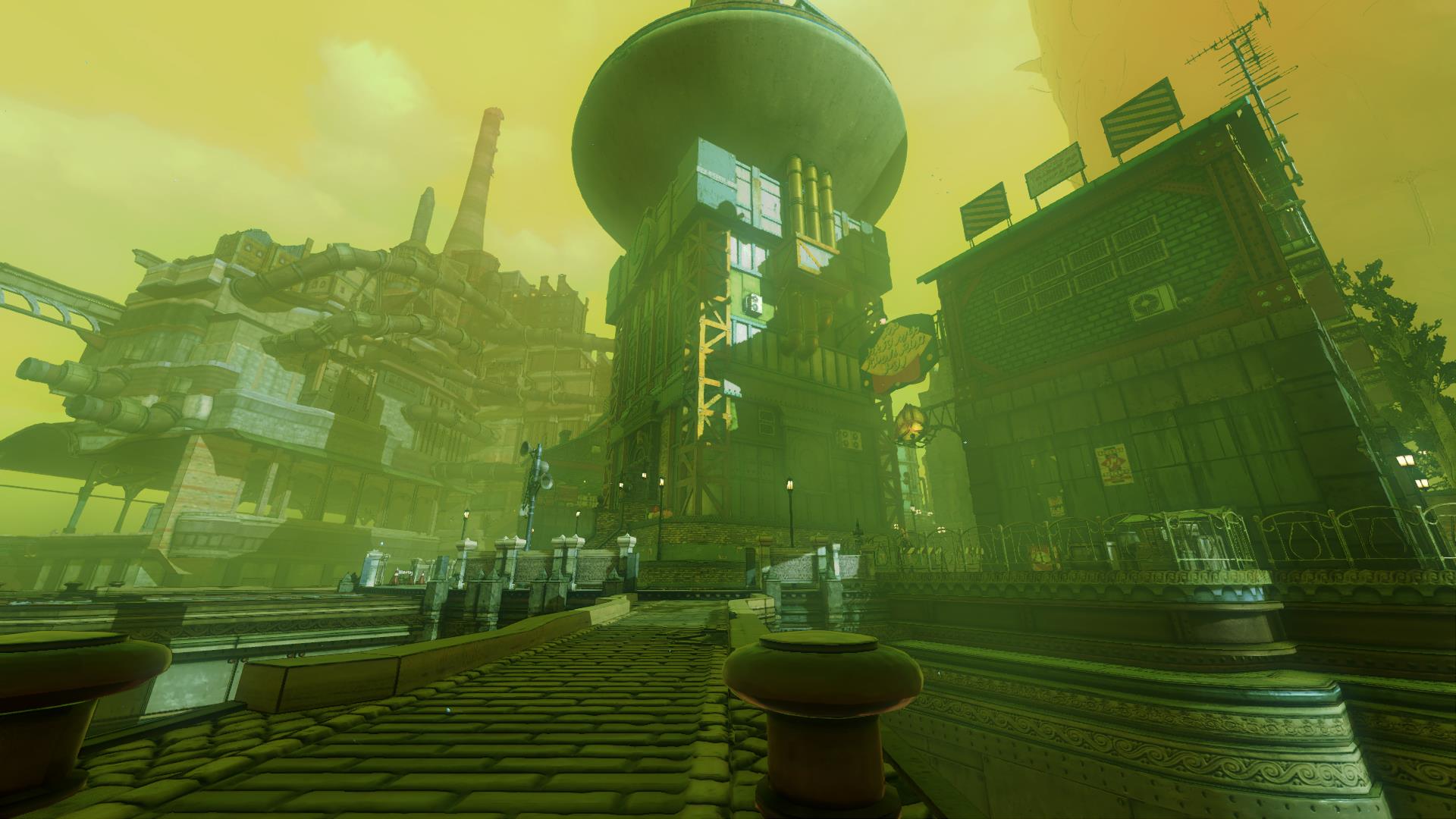 Gravity Rush 2 is almost here- the title has performed very well critically, but whether or not it is a commercial success remains to be seen. Regardless of if it is, however, it looks like director Keiichiro Toyama, previously known for his work on Silent Hill and Siren, is already looking ahead to his new project.

His new game, whatever it is, will not be a Gravity Rush sequel, however. Speaking to Famitsu (translated by BlackKite on Twitter), Toyama said that his next game will be something completely new, and that it might end up being something completely different from Gravity Rush. But Gravity Rush fans should not lose hope either, as it sounds like Toyama isn’t done with the franchise- he expressed his desire with the sequel, stating that he is looking at expressing things with the next game that can only be expressed on a new console- which seems to be an indication that if a Gravity Rush 3 were to come, it would come on PS5.