Everything you need to know about Gravity Rush 2.

Gravity Rush 2 is a follow up to the original PS Vita game and it is expected to have a 2016 release date. The game was originally slated to come to both the PS4 and PS Vita but Sony has since said it won’t be bringing the title to its handheld device.

On September 20, 2013, a project which was known as ‘Team Gravity Project’ was announced at Tokyo Game Show 2013. It was in development by Team Gravity/Sony Computer Entertainment Japan Studio. Little was known about the game but it was suggested from the trailer and promotional images to be the sequel to the original Gravity Rush. These same images and trailer indicated that the original game’s main character, Kat would be returning with new powers and upgrades. During the Tokyo Game Show Conference in 2015, Sony officially unveiled the game as Gravity Rush 2 alongside the new Gravity Rush Remaster for PS4.

In October of 2015, the game got a second trailer, which showed off the gameplay. This was also the time where Sony confirmed that the game is not coming to the PS Vita and is only coming to the PS4. The company also officially launched a Japanese language website for the game which details a number of different features in the game. The company also gave a projected release date sometime in 2016. Director Keiichiro Toyama talked a bit about the game during the Paris Games Week and among the information he was willing to share was that in Gravity Rush 2, the art style is more vibrant, bright and lively. Koyama said he looks forward to delivering an art style “dramatically more advanced” than that of the original game. He added the art was able to be made quite a bit more detailed thanks to running on the PS4 as opposed to the PS Vita. He added that work on Gravity Rush 2 started as soon as Gravity Rush was finished. They decided that the PS4 was the best platform for it early on in the development process. 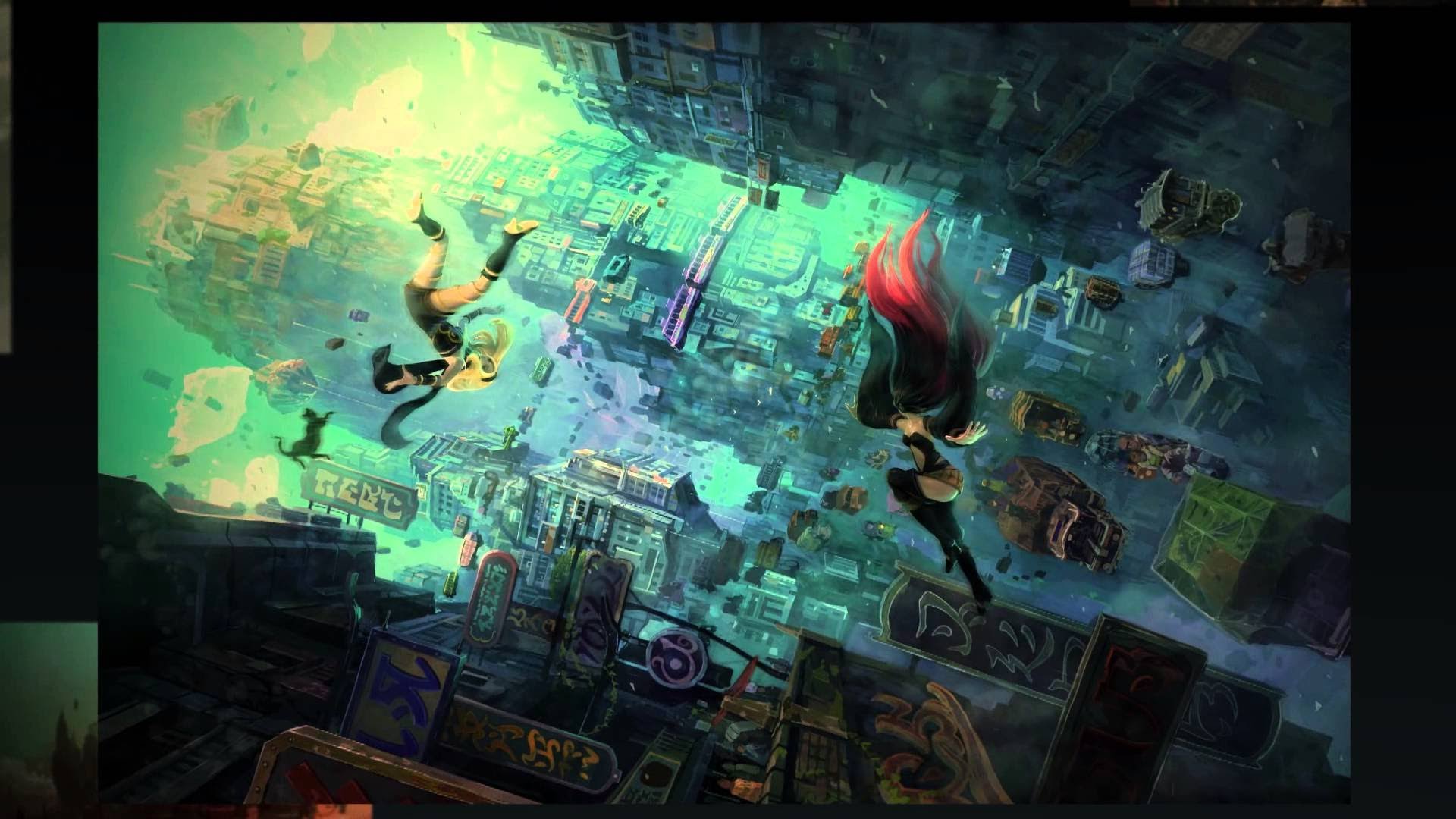 The story of Gravity Rush 2 builds on the story of the original game to the point where the main character, Kat returns in this title. Another character that was in the original game is Raven. She will actually be a loyal friend to Kat in this particular title and will fight alongside Kat in some really big fights. There isn’t a great deal known about why Kat and Raven are fighting, though it appears this story will be different from the original, which involved gravity storms and monsters hitting the city where Kat lives. This time the story takes place in a different location that has a more vibrant look than the one that was featured in the original Gravity Rush.

It is said in this game, Kat and Raven are going to be going up against soldiers and robots, with the robots being quite hard to beat. It isn’t known exactly why these groups are coming after the main character or her friend. 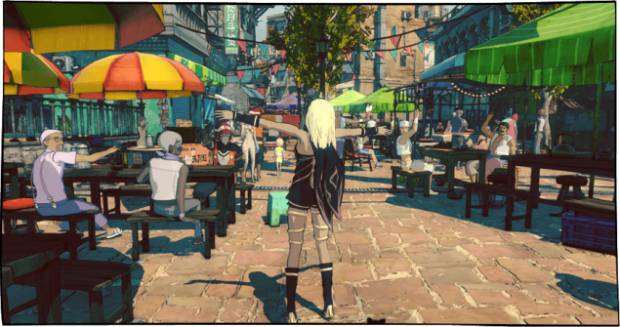 Kat gained powers in the first game that are being brought over to this sequel though they have been changed a bit. There are actually three gravity styles that can be used in this game, making various actions possible without complicated controls. The normal style is similar to the first game, the Luna style makes Kat’s body lighter and she can move quite a bit faster than normal. The Jupiter style makes her body heavier and she moves slower, but she also has a great deal of strength she can use in order to take on more powerful enemies. In addition to the different gravity fields, players can manipulate the gravity of the surrounding environments and use it in boss battles and team-ups with AI partners. The environments are entirely destructible, especially when Kat uses her gravitational powers in fights.

When you switch styles, the entire set of movements, actions and special skills changes in order to fight the enemies also vary more than they did in the first game. You can get into Luna style by flicking the touch pad up, and into Jupiter style by flicking it down. Luna Style not only increases Kat’s speed and her ability to jump higher without using the gravity gauge but gravity kick turns into Wormhole kick, that is less powerful but lets you get closer to enemies faster. In Jupiter Style, Gravity Kick changes into Side Kick, which is a powerful attack that can defeat many enemies at once. The kicks in Jupiter style will also allow Kat to use a move called Stasis Throw. This particular attack allows Kat to take down some of the toughest enemies she has to face. You can switch between Kat’s three gravity styles rather quickly and seamlessly in order to combine the styles into different combos for each situation.

Outside of the controls that have to do with fighting enemies, Kat can perform a variety of actions to interact with the city and its people. The environment is more destructible but the people who are in the town are also more than just scenery. The game has a peculiar photo mode, that lets you place objects in the world. You can also take selfies.

The total gameplay is said to last between 20 and 40 hours depending on how users play the game. The game will include a ton of  side missions, including time attack missions, there will be about three times as many missions than in the original game. The map will be over two and a half times the size of the original Gravity Rush game. 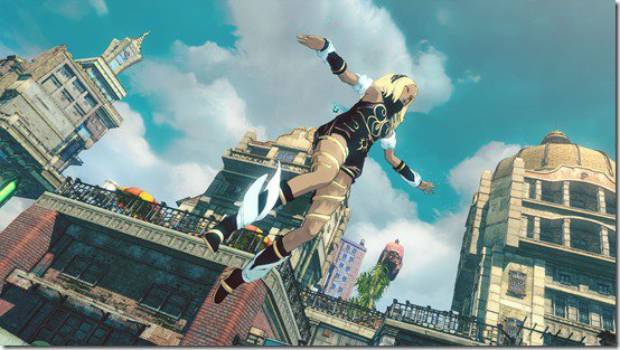 The main characters in Gravity Rush 2 are made up of Kat, who was in the original as a girl who lost her memory and was imbued with powers able to control gravity. Raven is another character from the original game. She was a rival of Kat in the first game but she is a friend and partner in this game. The final main character is Syd who is a police officer who resolved a number of incidents with Kat. But he’s also a troublemaker that invites unrest according to the developers.