A photo is worth a thousand polygons.

There are pictures that tell a story. Of course each person will have their own interpretation of each picture, but the common ground for us is that each one of them holds a personal meaning to us. It may bring us back to the days where gaming world was simpler, or even it could just be a feeling of reflection as you slip away into a nostalgic moment.  But sometimes the image looks downright stunning that you just can’t help but stare at it for hours because you never imagined that video games would evolve to such a level. With that being said let us take a look at some of the best screenshots in video games that were released in 2013. 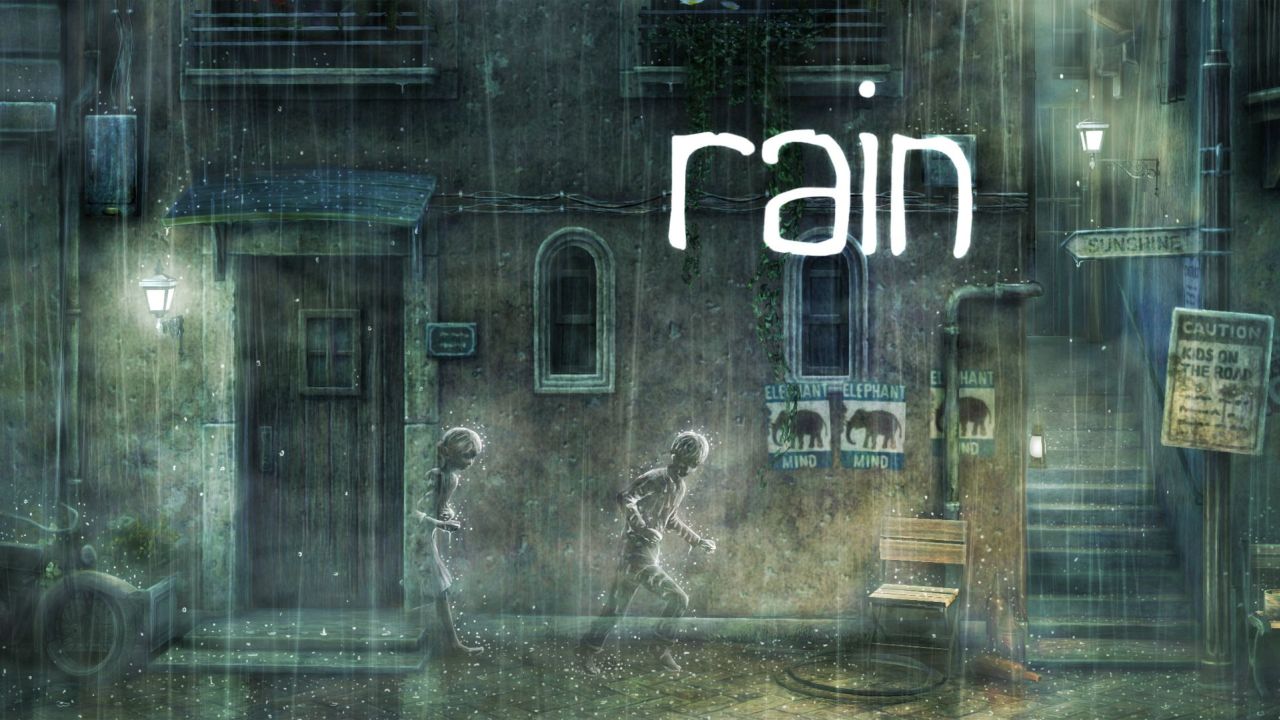 This game has been in development for almost 4 years despite being missing in action the screenshot above captures your attention and touches a few emotional strings. Rain is one of those games that make you feel isolated similar to games like Shadow of Colossus. It teaches us life is so much better with teamwork, and things get easier when the two figures help each other out.