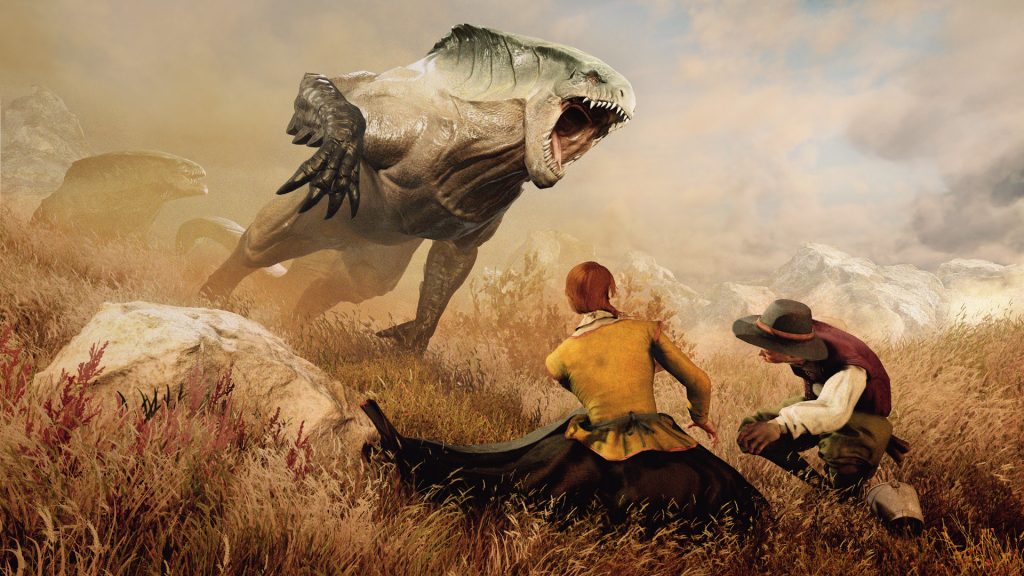 Right before the release of GreedFall on next-gen consoles with a brand-new expansion pack titled The De Vespe Conspiracy, developer Spiders has confirmed that owners of GreedFall via PS Plus won’t be receiving the free upgrade as others will. In a reply tweet to a fan question over on Twitter, the official GreedFall account cleared the air on the matter.

Interestingly enough, GreedFall is also available on Xbox Game Pass as well. Subscribers of Xbox Game Pass will be receiving the upgrade free of cost, which has stirred up quite a bit of controversy within the community. While it could be discarded as an obvious advantage of the Xbox Smart Delivery program, which allows for a quicker upgrade process than Sony’s PS5, the developer’s decision to give players who bought GreedFall on PS4 a free upgrade further fans these flames.

GreedFall is available right now on PS4, Xbox One, and PC. It launches for PS5 and Xbox Series X/S tomorrow.

Yes it does, as long as you're subscribed!