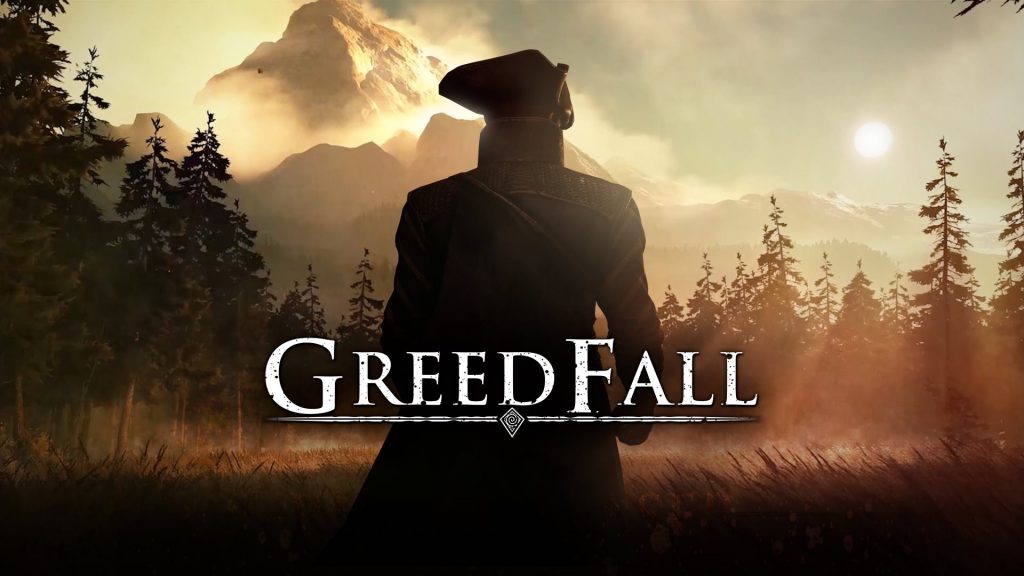 Spiders Studio has confirmed in a press release that the current-gen update for GreedFall will be releasing on June 30th alongside The De Vespe Conspiracy expansion. The update will support Xbox Series X/S and PS5 with support for native 4K, 60 FPS and faster loading times. As for the expansion, it takes place in an “undiscovered region” Teer Fradee with a “nefarious conspiracy afoot.”

Along with fighting new beasts, players will also discover new gear and a new enemy faction. The developer promises a “web of lies, manipulation and secrets” en route to finding the truth. Focus Home Interactive will also publish Greedfall: Gold Edition which includes the base game and The De Vespe Conspiracy expansion.

If you own GreedFall on PS4 and Xbox One, then you can upgrade to the PS5 and Xbox Series X/S versions for free. Save files will also transfer over so you can start your adventure today and carry on in the current-gen version of your choice when the update goes live next week. Stay tuned for more details in the meantime.