The RPG gets some 4K screenshots. 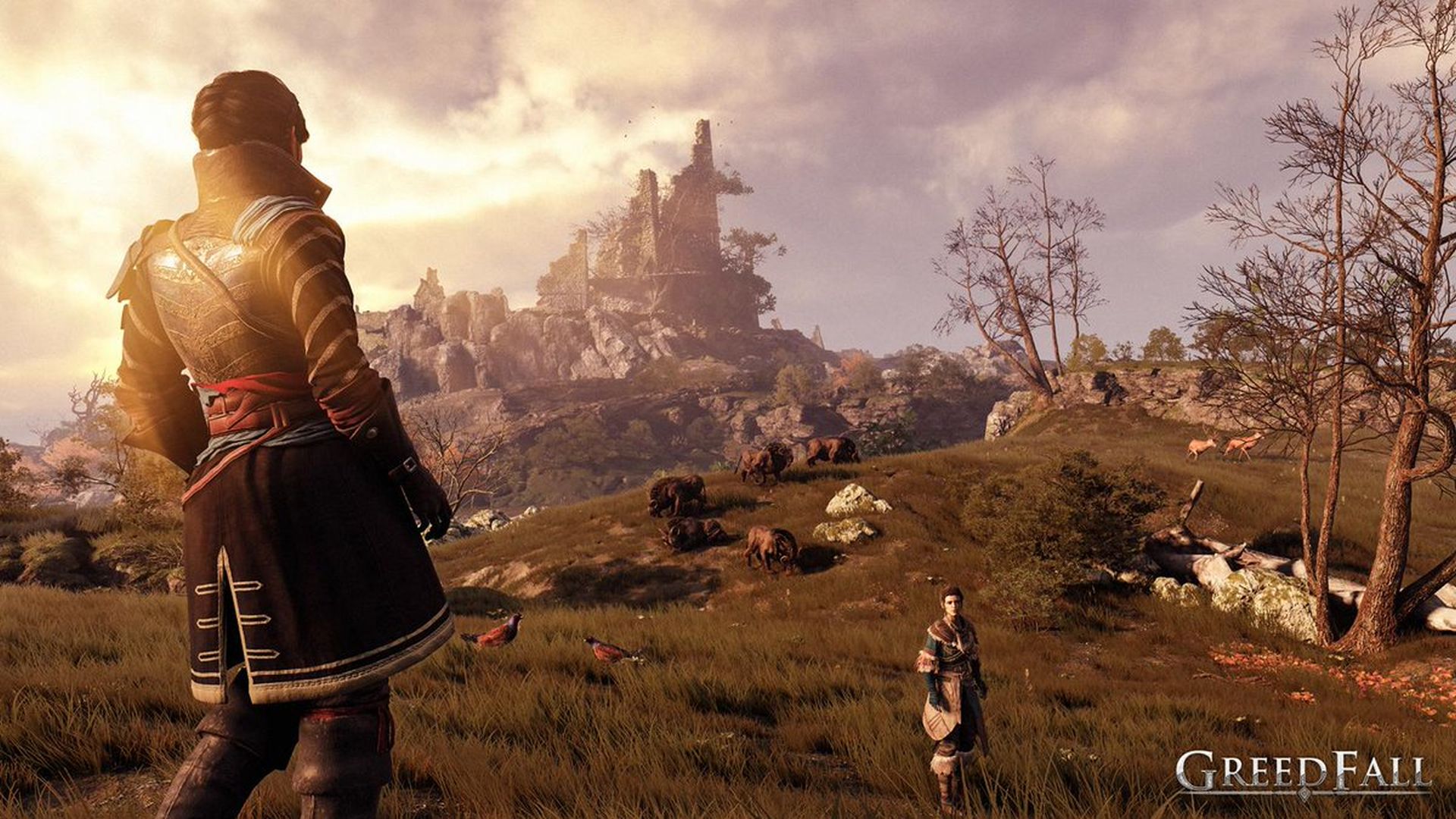 The latest RPG from Spiders, GreedFall, is coming this September. The game is looking to be another midrange budgeted hit from Spiders and Focus Home Interactive. Today we got a look at the game’s 4K support as well as the preorder bonus the game will have.

The pre-oder bonus will be “The Adventurer’s Gears” DLC. It will include an explorer’s outfit, Rapier of the Alchemist, and Wild Boar Ivory Rifle. It’s not stated what impact these will have in-game or whether they’ll be available as unlockables or for purchase later.

Along with that, we also got announcement of the game’s 4K support with some screenshots. You can see both below (along with an image detailing the pre-order bonus), to get an idea of what the game will look like in 4K.

GreedFall will release September 10th for PlayStation 4, Xbox One, and PC. To see a new webseries that explore the game’s unique setting and world you can read through here. 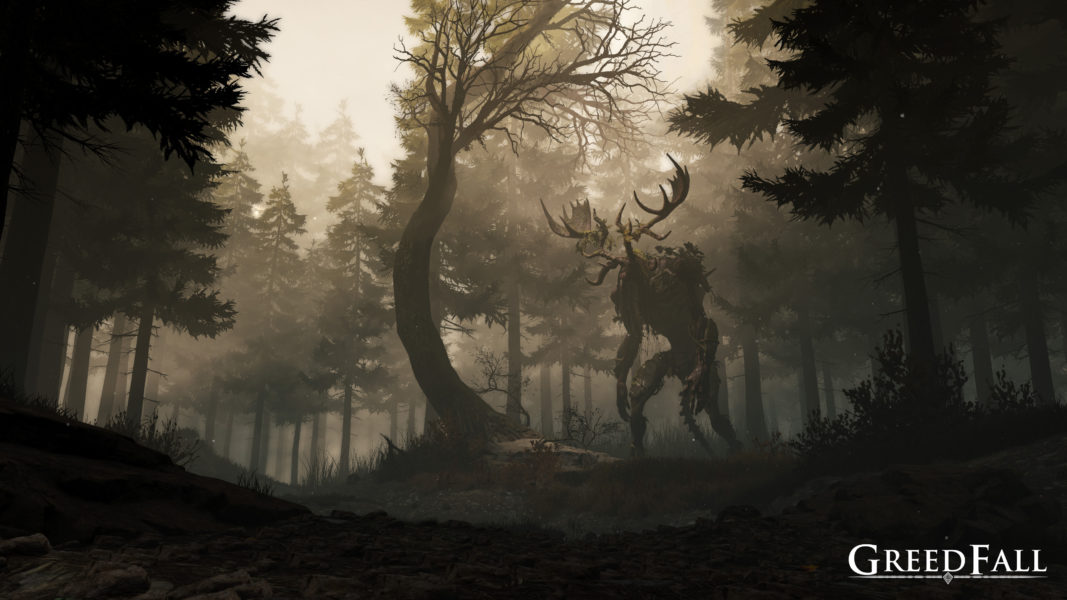 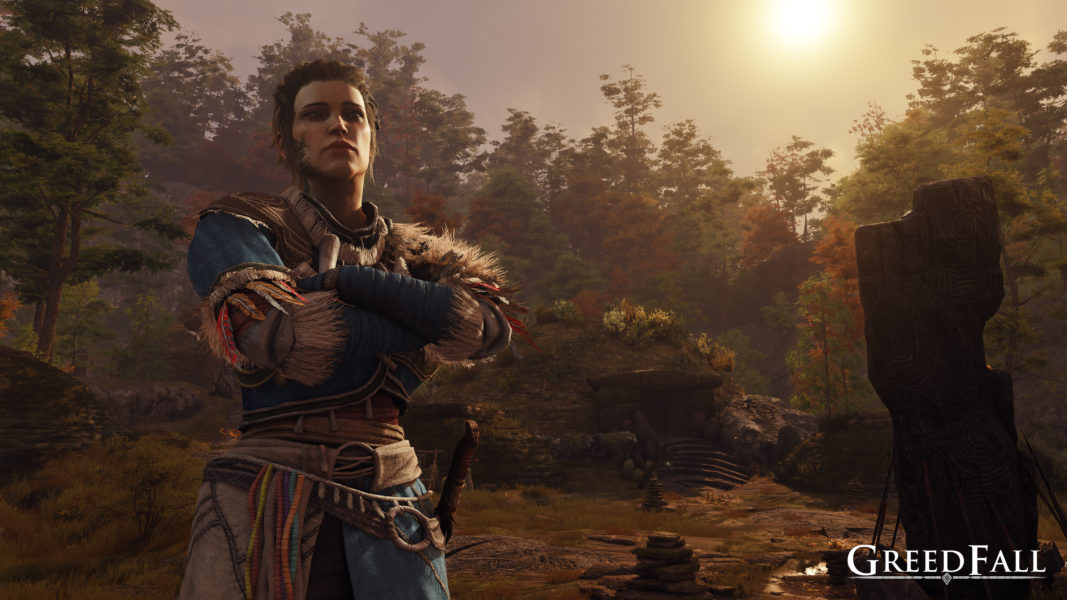 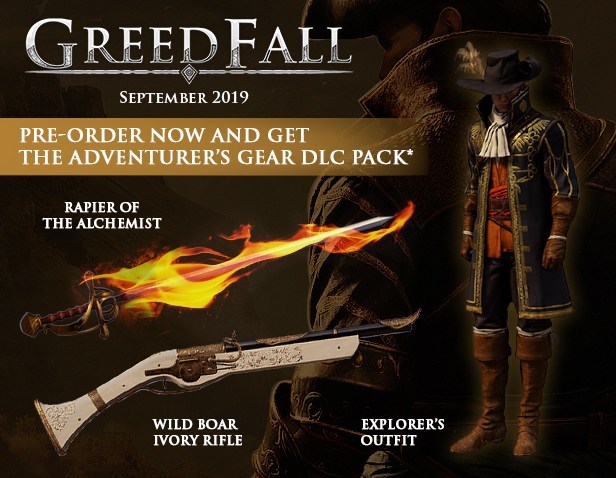