Producer Iain Smith talks about the changes laid forth in the sequel.

We had a chance to talk GRID 2 producer Iain Smith on the upcoming racer, which is scheduled to release on May 28th for Xbox 360, PS3 and PC in North America and May 31st in Europe. We asked Smith about the things he and the team at Codemasters wanted to improve most on with GRID 2, along with features that might not have been possible five years ago when the original GRID released.

He stated that, “The original game was all about the race, and first and foremost with GRID 2, we had to deliver that experience. With GRID 2, the race returns. Achieving that has taken months of work across the board – the race experience from the ground up has been improved, we almost deconstructed things and asked ‘How can we improve this, how can we immerse the player as a driver?’

“So, fundamentally, the driving has been improved. When the player drives in game now, the physics simulation for the vehicle is running at 1000 hertz. This means that even at the speeds the supercars get up to in the game, we’re sampling the terrain under the vehicle’s wheels quickly enough to then tell the player what to do about it, how to adapt their approach and keep the vehicle under control. 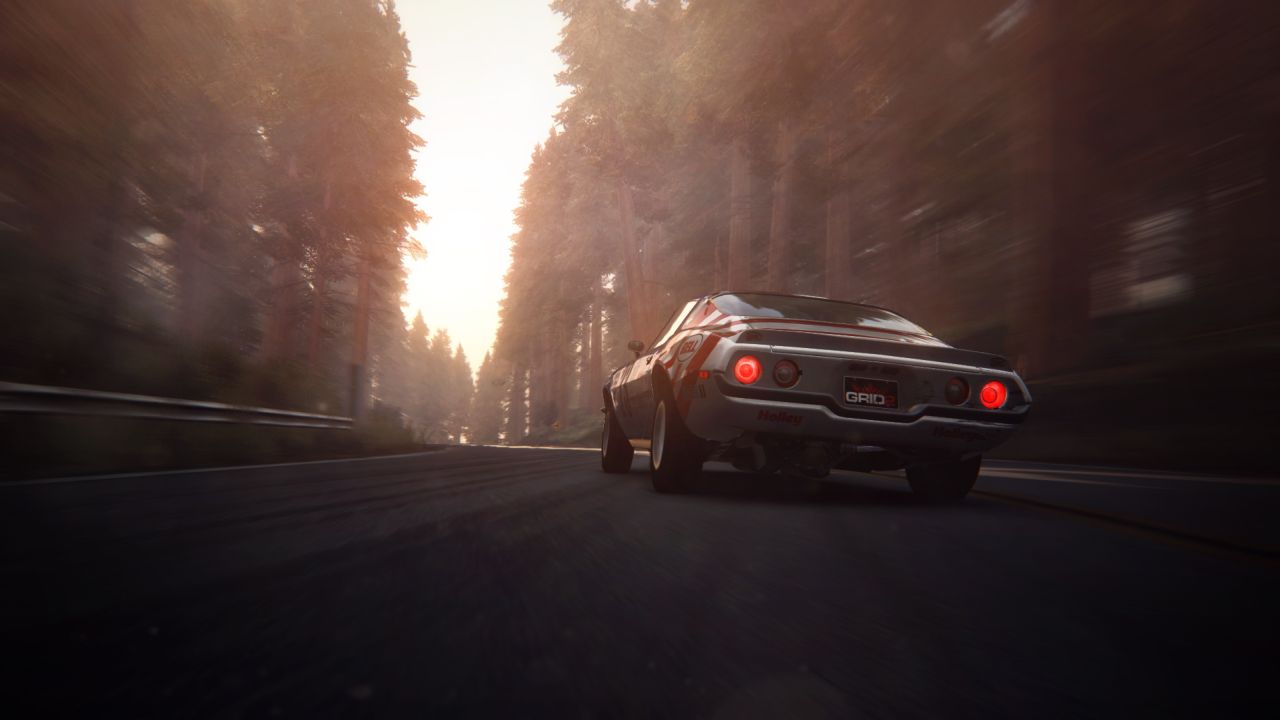 “In addition, we’ve made big advances with our AI, after all, you need opponents to make it a race. So we’ve added to our cache of AI parameters, allowing us to almost pick and mix characteristics for drivers for how they behave on track.

“My favourite improvement with the AI is the dynamic element – if you push them out of their comfort zone, they’ll begin to behave differently to the standard nature; conservative drivers might be driven to make contact with you to secure a podium if you put them in a tight spot. It’s all to play for on the track.

“Beyond purely technical improvements, a big thing for us in order to make sure the game had a solid grounding, and a reason for being was to create a narrative wrapper that informed your racing experience.

“Where GRID saw you go to the USA, Europe and Asia in quite an abstract way, through the floating shelves with event cards in them, GRID 2 fully integrates this into a storyline, a reason for you to be travelling to these locations, as you help entrepreneur Patrick Callahan build a single World Series of Racing.

“We never want any of the race events to just be ticked off like a checkbox – they should each be filled with drama and excitement.”