Before the new game hits, check out a previous entry. 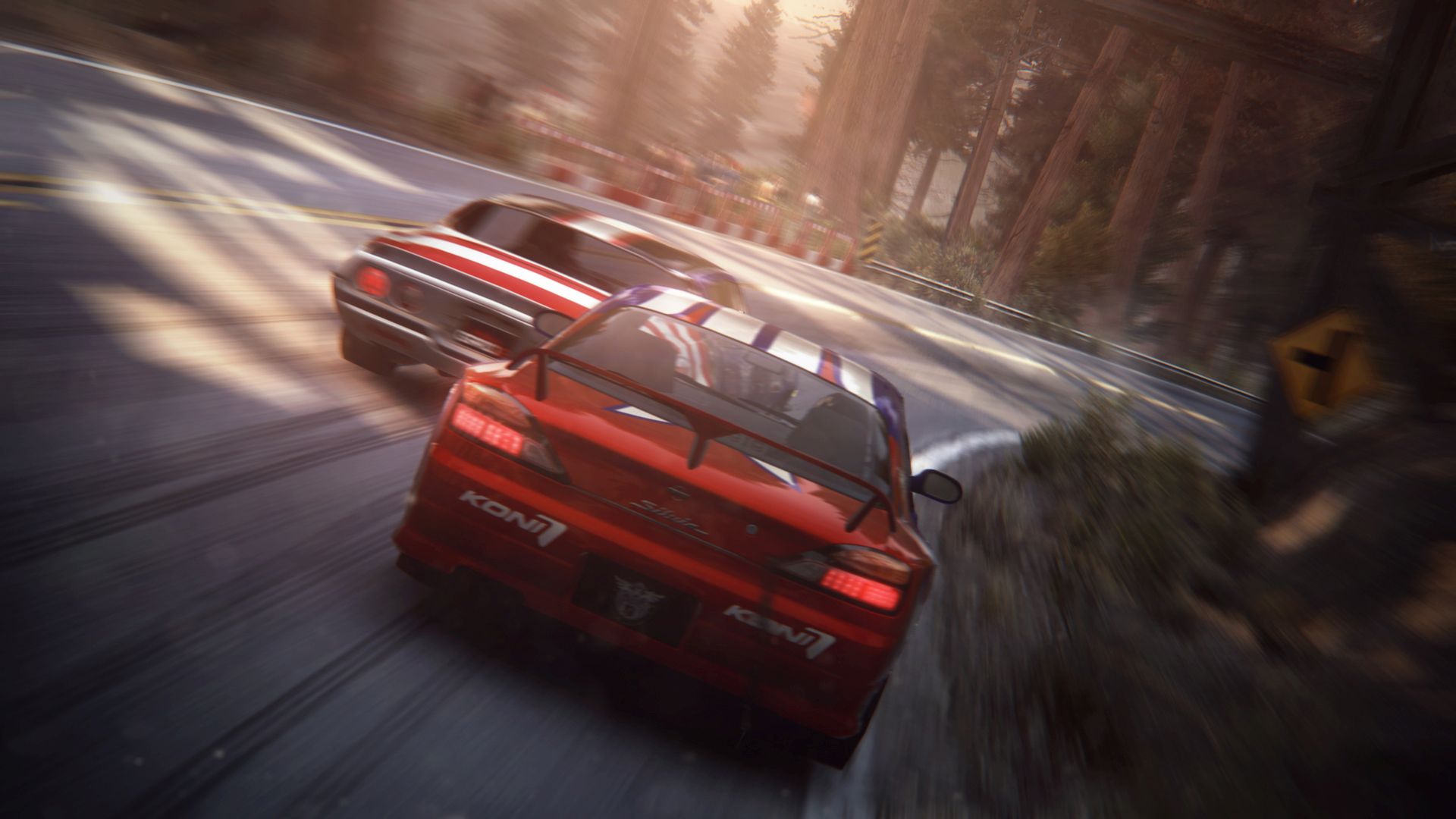 We reported yesterday that Codemasters is bringing back one of their many racing franchises with GRID. It will actually be the forth entry in the series, and a reboot of sorts (not a remaster/remake of the original). While that game will release later this year, you can revisit another title in the series, GRID 2, for free via Steam right now.

GRID 2 released all the way back in 2013 for the PlayStation 3, Xbox 360, and PC. It came out to mostly solid reviews and hasn’t been ported or remastered for modern consoles at this point (though it’s available on Xbox One through backwards compatibility). The game is free now on PC through Steam, which you can get here.

GRID will release on PlayStation 4, Xbox One, and PC on September 13th. GRID 2 will give you a good idea of what to expect from the franchise if you have never tried it- and hey, you can’t go wrong at that price.