Get ready to be the best and beat the best come May end.

Codemasters has revealed new information on the multiplayer modes governing GRID 2, including the new RaceNet and competitive racing modes. Multiplayer will feature an entirely distinct route of progression from the career mode. You’ll be able to play online with up to 12 players, in either custom races or pre-defined playlists. Customization and upgrades are all fair game and there’s enough variety to choose from.

As of now, game modes include Race, Endurance, Drift, Touge, Checkpoint, Face Off, Time Attack and the Global Challenge modes, which include Overtake and Power Lap. There will also be a new anti-griefing system which will group players who want to race normally together and those who want to bash each other senseless separately.

Global Challenges allow players to face Rivals to earn XP, cash and followers in nine weekly events across different game modes and locations. You’ll be able to track progress and availability of challenges via RaceNet. 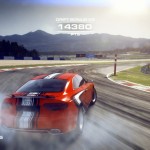 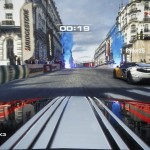 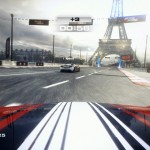 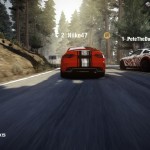 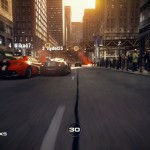 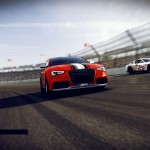 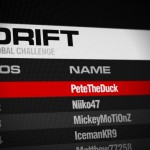 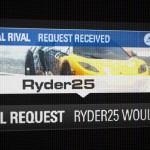 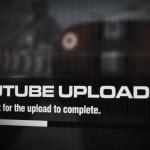 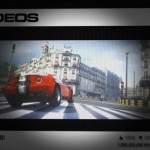 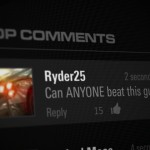 RaceNet will function as a browser-based extension that keeps track of player races, rival and rewards. It will also track community stats and leaderboards, updating players on Global Challenge events. It will also feature dedicated apps in the future which players can use on their desktop, tablet or smartphones in the near future.

Another new addition are the Rivals. There are three types of Rivals in GRID 2: The Weekly Rival, which is automatically selected by RaceNet based on skill and activity within the game; Social Rival, which is selected from your friends list or from previous opponents; and Custom Rival, which can be chosen based on event types and location.