There hasn’t been much news about Codemasters’ GRID 2, the follow-up to the critically acclaimed Race Driver: GRID, since the teasers and trailers. But Codemasters has finally confirmed that GRID 2 will be heading to UK retail on May 31st for Xbox 360, PS3 and PC.

Codemasters has also released some new screenshots, showcasing the extra content obtainable by redeemable download on PSN, Xbox Live and PC with the GRID 2 Special Edition, available for pre-order now. 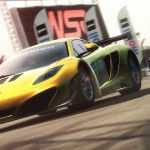 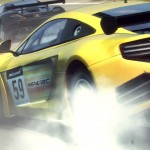 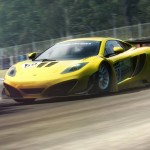 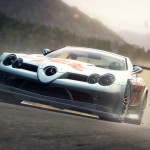 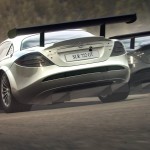 Those who preorder the game online or in stores can avail of the Brand Hatch Edition which features the McLaren Racing Pack, which gifts the McLaren MP4-12C GT3 for single-player and multiplayer, along with a special online event, and the Head Start Pack, which includes the Mercedes-Benz SLR McLaren 722 GT for single-player and multiplayer along with Car Upgrades Store discounts in online play (both showcased above).

The developer has released screens of the box art for the game. Check them out below. 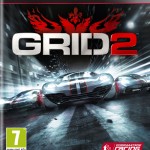 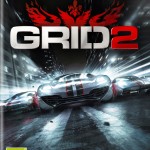 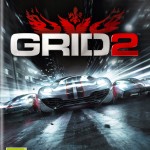 Let’s see if GRID 2 can live up to the spirit of the original when it releases end of May.
Tagged With: codemasters, Grid 2, pc, ps3, xbox 360