Check out these Grid 2 wallpapers in HD.

Check out these Grid 2 wallpapers in HD. You can use these wallpapers for your PlayStation 3, iPad, Computer desktop and other similar devices.

GRID 2 will challenge players to be fast, be first and be famous as they enter a stunning new world of competitive motorsport. In pre-production for two years, GRID 2 is now in full development on the latest evolution of the award-winning EGO Game Technology Platform. Following the success of GRID, which set new standards for damage, AI, visuals and introduced the Flashback time rewind feature – now adopted by many racing games – GRID 2 will again raise the gameplay and technological bar for motorsport gaming and remain true to the series’ core value – it’s all about the race. 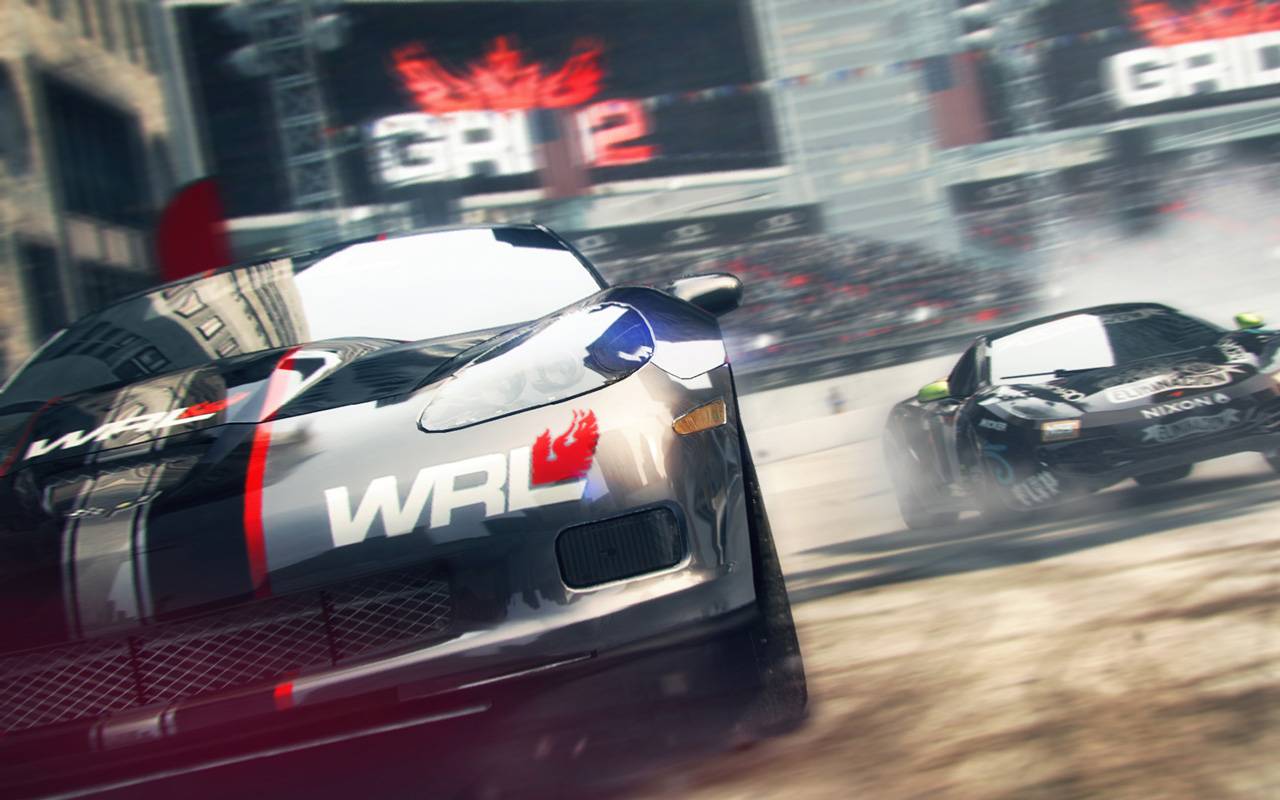 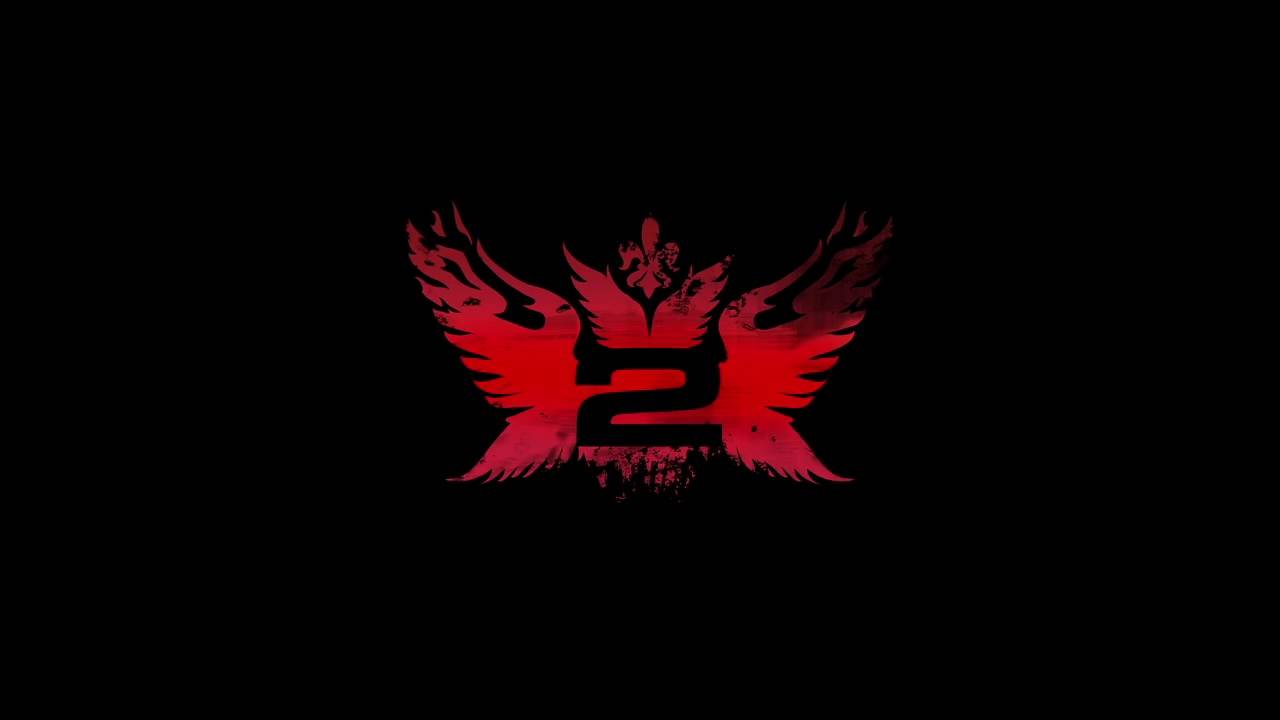 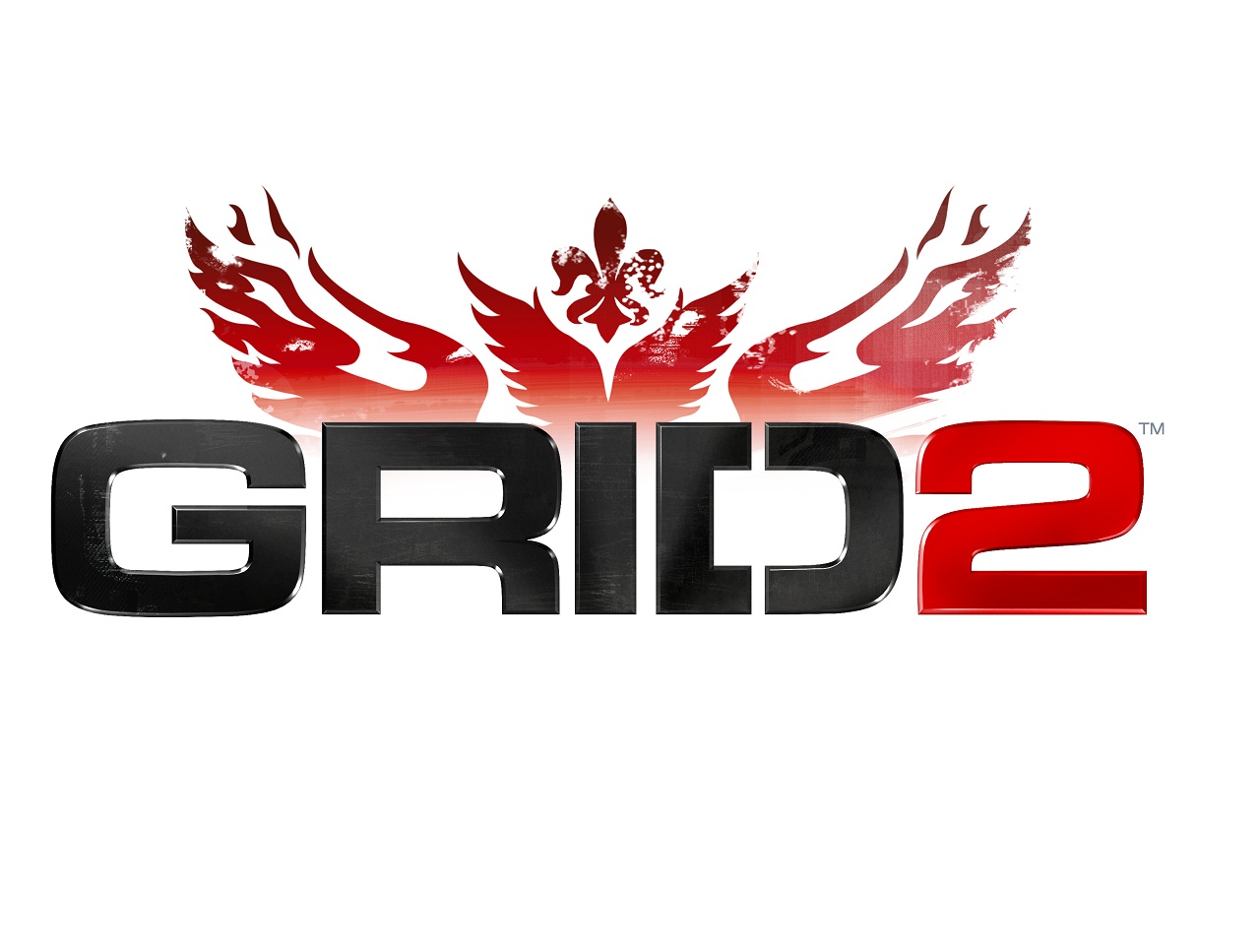