Codemasters' racing sim from 2014 is getting a surprise launch on the Nintendo hybrid next year. 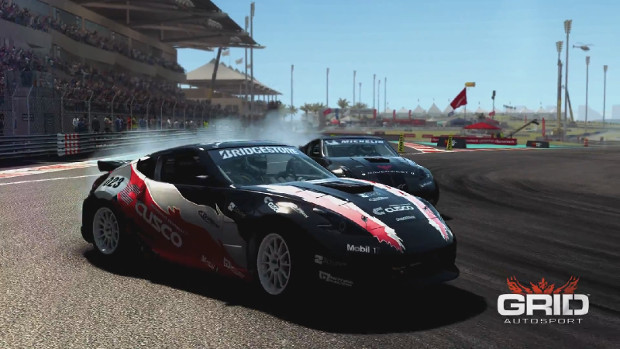 I don’t know if any of you even remember this, but back when the Nintendo Switch was announced in 2016, a list of third party developers and publishers who were working on the system was also shared. Every single company listed on there, and even a fair few who were not, has since put out at least one game on the Switch, or announced one at the very least.

The one company who was listed there, and didn’t release or announce any Switch games in the last two years, was Codemasters. However, now we know what Codemasters is bringing over to the Switch. Today, out of nowhere, very randomly, they announced that GRID Autosport will be coming to the Nintendo Switch. It will be launching in 2019, and it will be developed by Feral Interactive, who were also the folks who worked on the game’s iOS port (which means it is in good hands, since the iOS port was well received).

You can check out the trailer for the Switch version below. If you want to play GRID Autosport, the soon to be five year old racing game is also available on Xbox 360, PS3, and PC. Not to mention iOS, as already specified.