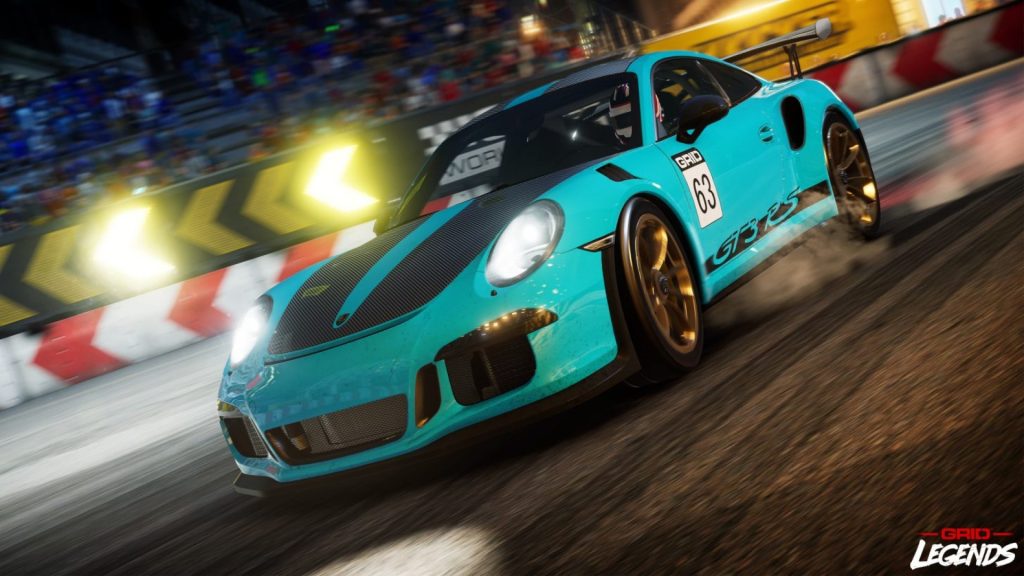 It’s been a few months since Codemasters and EA announced GRID Legends, but beyond sparse gameplay-related details and updates here and there, the developer hasn’t really said much about the upcoming racer. That, however, will be changing very soon.

Taking recently to Twitter, Codemasters announced that it’ll be revealing crucial new details about GRID Legends on December 3 at 4 PM UTC through a live stream. These details will include the gameplay’s gameplay debut, information on new features, details on the locations, events, and cars that will be featured in the games, and most importantly, when exactly the game will be coming out.

Shortly after the game’s announcement, director Chris Smith said that the game’s story mode – which is one of the biggest selling points for this instalment – will also bring back and expand upon the Nemesis mechanic that was first introduced in GRID (2019). Read more on that through here.

Whenever it is that GRID Legends launches, it will be available for PS5, Xbox Series X/S, PS4, Xbox One, and PC.