New details on Boost and Elimination, the former focused on Electric cars and the latter being a vehicle survival mode, also revealed. 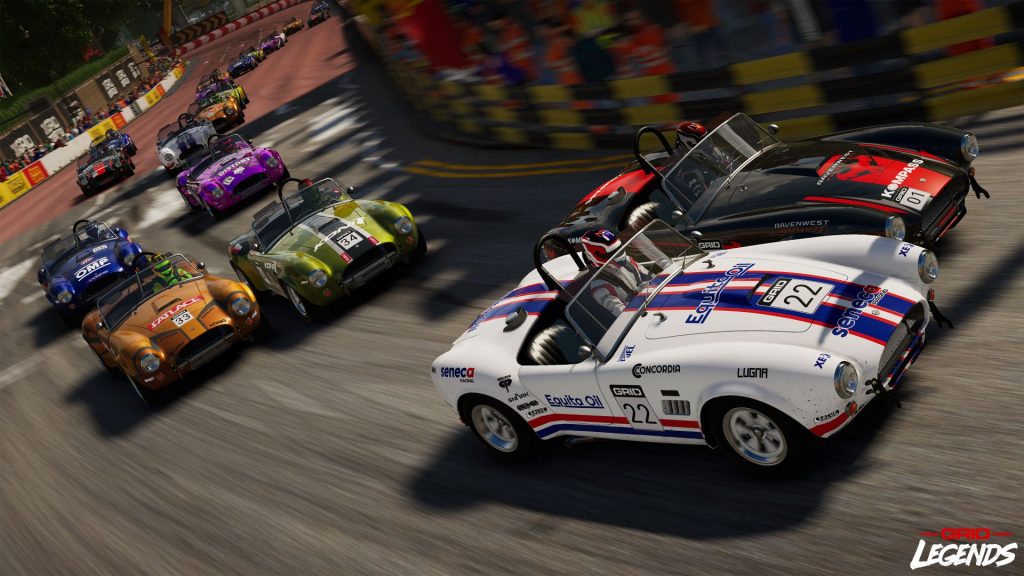 At EA Play Live 2021, Codemasters announced a brand new title in the GRID series, GRID Legends. Along with featuring the widest selection of vehicles yet, the racing title also offers a Story Mode for the first time ever. There will be some returning features from 2019’s GRID though, like the Nemesis system.

Speaking to GameSpot, director Chris Smith said, “The Nemesis makes a return to GRID Legends and we have evolved the system to be more persistent on and offline. We will talk more about this when we start to deep dive into our online experience.” The Nemesis system, as the name indicates, essentially caused a single driver to become your foe if you hit them too much during a race. If you have a teammate that’s also a Nemesis, then they may ignore you when you need them the most.

Whether the Story Mode will have support for nemeses or not remains to be seen. Smith did provide some additional details on modes like Boost and Elimination though. The former actually has two varieties and involves the new Electric cars being able to boost in races. The latter is a “last vehicle standing” mode where cars that fall behind in the standings are eliminated when the timer counts down until only one victor remains.

GRID Legends releases in 2022 for Xbox One, Xbox Series X/S, PS4, PS5 and PC. Stay tuned for more details on its features and modes in the coming months.