GRID Legends is Looking Solid in its Launch Trailer

Codemasters' racer is out imminently for PlayStation, Xbox, and PC, and shows promising glimpses of gameplay in its final pre-release trailer. 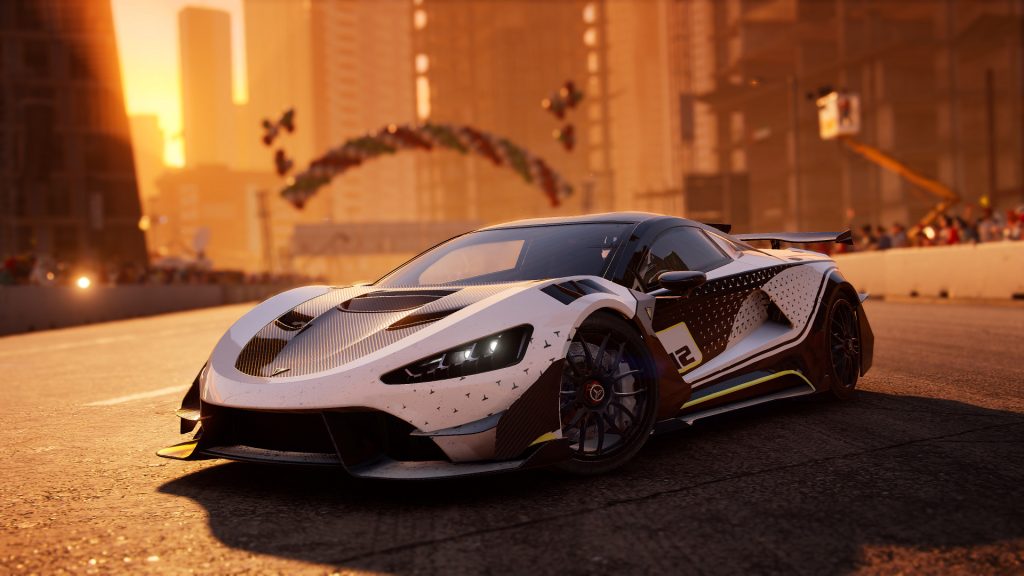 Fans of racing games have no shortage of things to look forward to in the imminent future, and while Gran Turismo 7 is still a little over a week ago, before that, EA and Codemasters are letting their own racing behemoth loose with GRID Legends. And ahead of its imminent launch, publisher EA has released a launch trailer for the game. Check it out below.

GRID Legends is shaping up to be an interesting evolution of the racing series, with various gameplay and visual improvements being promised over predecessors both on and off the racing course. Meanwhile, the Nemesis system introduced in 2019’s GRID (no, not that Nemesis system) comes back with enhancements of its own, while the biggest highlight is, of course, the new story-driven mode, Driven to Glory.

GRID Legends is out on February 25 for PS5, Xbox Series X/S, PS4, Xbox One, and PC. Check out the game’s PC requirements through here. You can also get more details on the racer in our recent interview with associate creative director Steven Brand through here.