Race in over 100 cars across +130 routes with AI driver personalities and a race choreographer that adds a bit of random chaos. 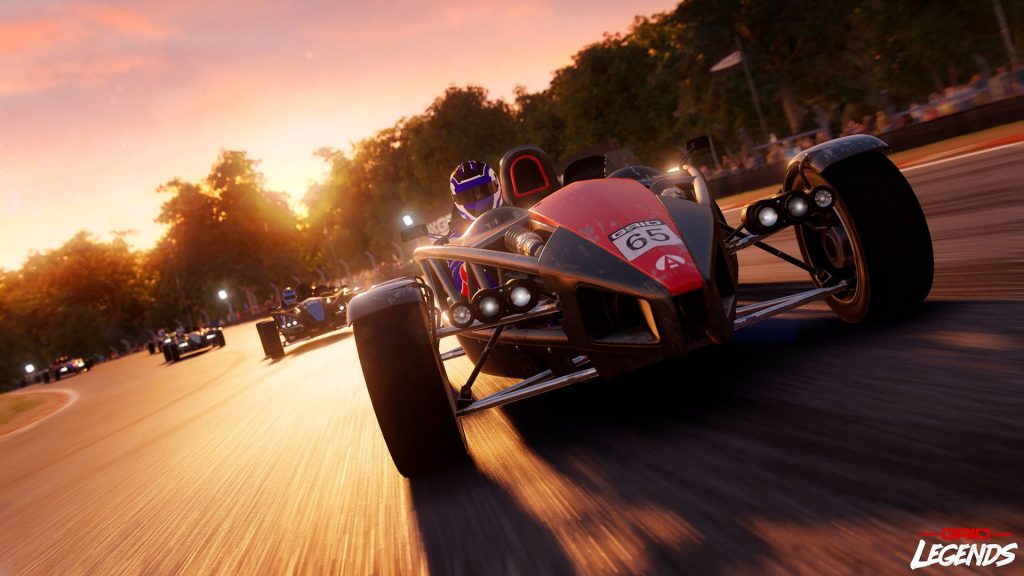 In the first ever gameplay reveal, creative director Chris Smith talks with Chris Groves of the social and community team about new locations, event types and much more. We get to see Elimination racing in Moscow, Electric Boost Racing in London and even Big Rigs taking on Fun Cup cars.

Featuring over 100 cars and more than 130 routes to drive on, the racing title ups the emotion by having numerous AI personalities, each with their own unique behavior (as per the PlayStation Blog). There’s also a race choreographer that will “conjure up some shocks.” An engine may blowout ahead or a car may go flying following a busted tire, adding to a race’s unpredictability.

In terms of vehicle variety, there are big rigs, hypercars, single-seaters, electric cars, prototypes and much more to race. There will be “hundreds” of curated events across numerous modes (including the returning Drift Run) but if you want to create your own, the Race Creator can help out. This allows for things like 50 lap races, electric cars versus big rigs, and much more. More details on Career mode and online multiplayer will also be shared in the future so stay tuned.