It features Sal the Bounty Hunter, the first of three playable characters. 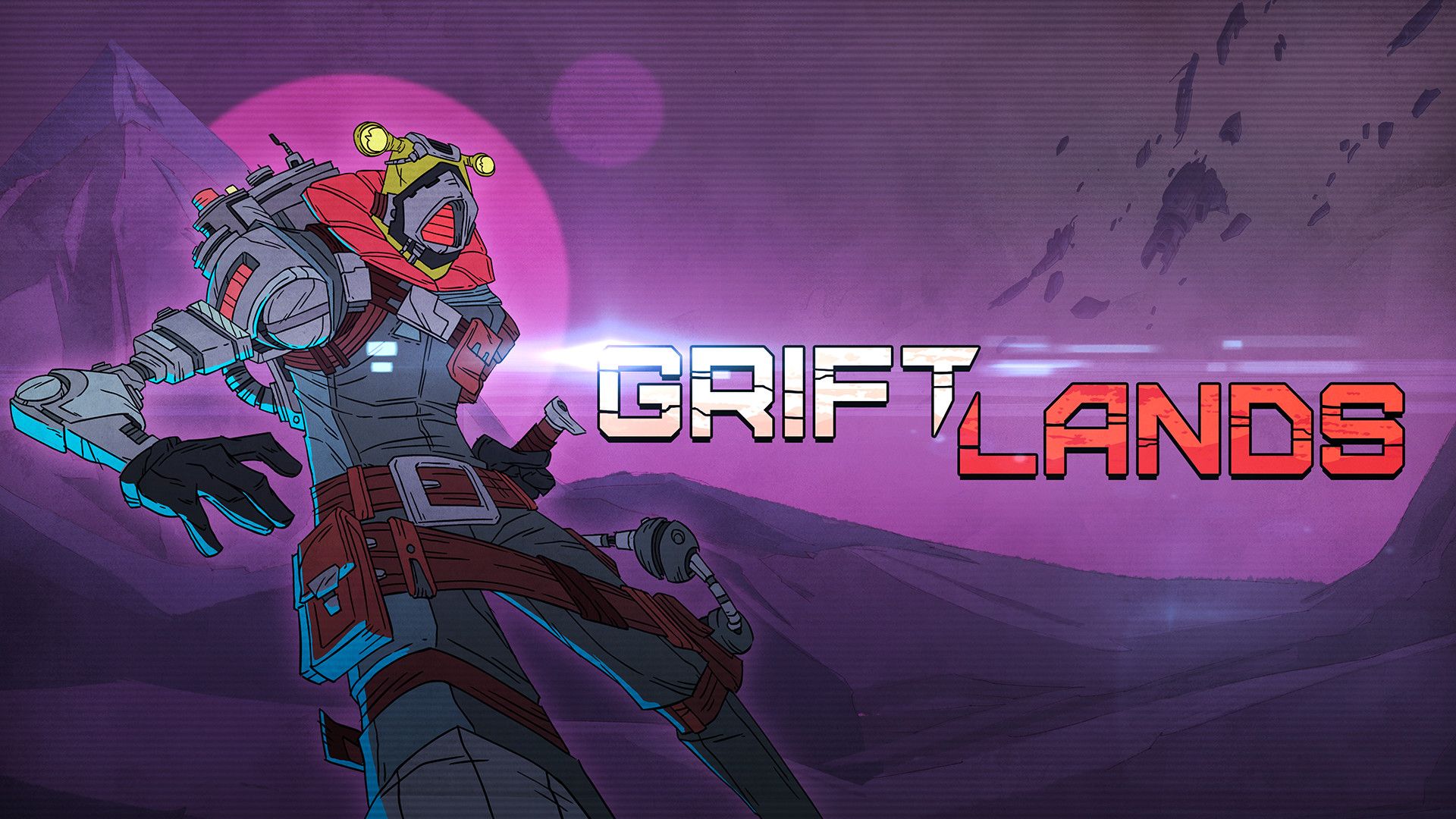 Klei Entertainment’s alpha for Griftlands is now available on the Epic Games Store. It can be purchased for $14.99 and features the first character Sal’s campaign from day 1 to 4. The alpha will be available on Epic Games’ storefront for the next year, after which it will come to Steam.

Griftlands initially started out as a role-playing game with an emergent narrative and immersive sim aspects. However, this didn’t work out so the developer rebooted it into a deck-building roguelite with three playable characters. Basically, you can choose to fight, steal or manipulate other NPCs using the cards in your deck. A deck for negotiating and a deck for battle can be built separately.

These cards will determine what kind of jobs can be taken, who allies with you and so on. The world is described as “harsh” with death being rather common. However, upon restarting, there will be new jobs to access, encounters and much more.

As per the developer’s roadmap that it revealed on Steam last month, the expected timeline for content updates as is follows:

Griftlands will fully launch in Fall 2020 for PC, but we’ll see what changes the development team makes in response to community feedback. Stay tuned for more details in the meantime.