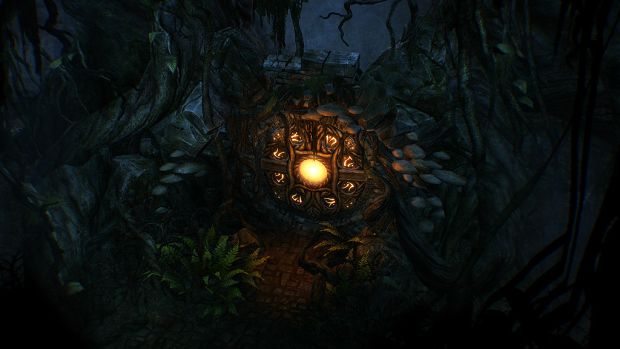 Update V1.0.3.0 focuses on improving controller support with a custom UI that actually makes it easier to map certain spells and abilities to buttons on the Xbox One controller. One of the more underrated features is how casting behaviour will change. Instead of the character running up to the casting distance of the skill, it will immediately be cast in the direction the player targets. No more delays.

Update V1.0.4.0 will add two new arenas to the Crucible mode which will be available to everyone, even if they don’t own Ashes of Malmouth. However, for expansion owners with the Crucible DLC, they’ll receive exclusive enemies that will emerge in additional waves. That being said, they may pop up between waves 1 to 150. “We have not yet finalized how many new waves we will be adding, but you will have ever greater challenges to crush, and more loot to gather.”

If you’re worried about Arcane heroes or Nemesis encounters, don’t be – they’ll be adjusted for the Crucible. Other content includes a new roguelike dungeon in early 2018 where players will find all kinds of horrifying beasts to tussle with. So if you’ve already dusted off Ashes of Malmouth, don’t worry – there’s plenty more Grim Dawn content en route.