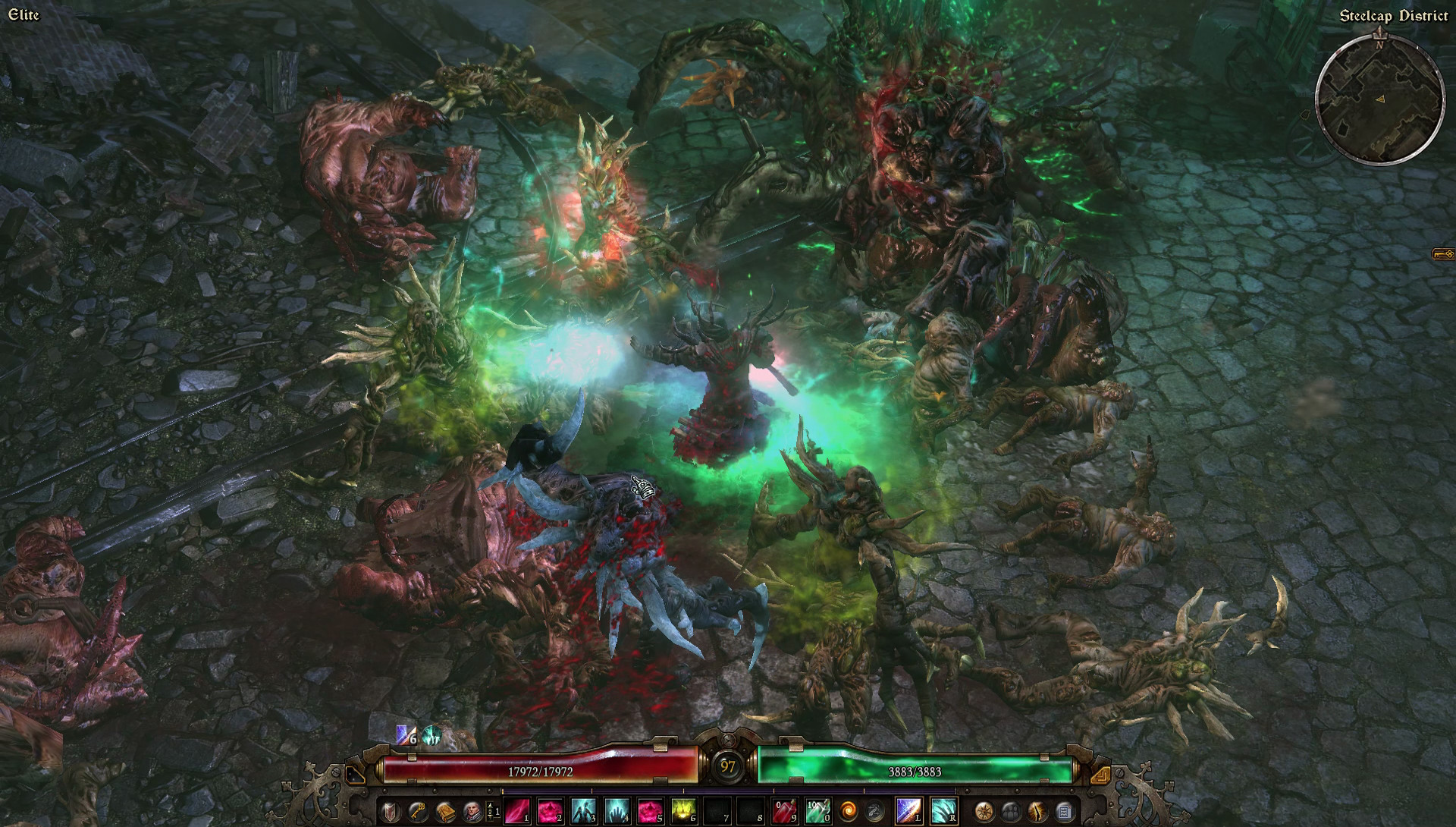 Crate Entertainment’s endearing action RPG Grim Dawn has received its first significant story expansion with Ashes of Malmouth. Retailing for $17.99, the expansion brings a ton of new content to both seasoned and new players alike.

Two new story chapters have been added along with new areas taking place in Gloomwald, Ugdenbog and the city of Malmouth. The total size of these areas accounts for nearly half of the base game’s land mass. Of course, there are also four factions to side with to either unlock new rewards or make new enemies; two new Masteries with the Necromancer and Inquisitor; and a level cap increase to 100.

By the way, thanks to Grim Dawn’s dual class system, those two new Masteries can be combined with the base game’s selection for all kinds of classes. Transmogrification, 14 new Constellations, hundreds of new items, item skill modifiers, a new rogue-like dungeon, Super Bosses and an expanded stash are also included.