GrimGrimoire OnceMore is Coming West for PS4, PS5, and Nintendo Switch in Spring 2023

The remaster of Vanillaware's PS2 real-time strategy game will feature English and Japanese audio, an improved UI, and a new skill tree. 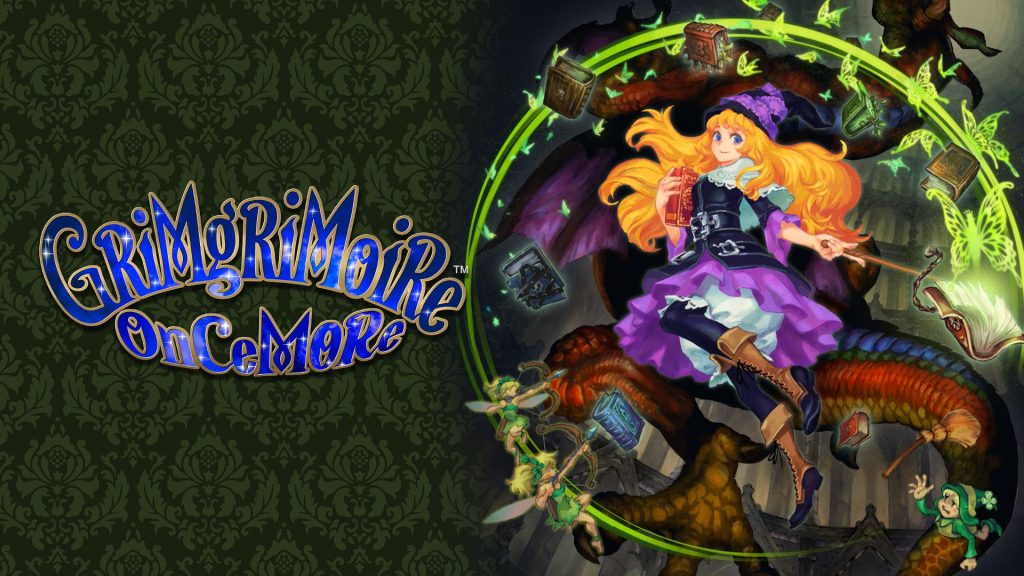 NIS America has confirmed that GrimGrimoire OnceMore, the remaster of Vanillaware’s classic PS2 real-time strategy title, is coming to the West. It will launch in Spring 2023 for PS4, PS5 and Nintendo Switch. Along with English localization for the text and voiceovers, it also features the original Japanese audio.

Available in Japan for PS4 and Nintendo Switch, GrimGrimoire OnceMore follows mage Lillet Bran who ventures through the Silver Star Tower. While known as an academy for magicians, various mysteries and monsters are roaming within. The gameplay involves using Grimoires to summon familiars and fight against foes. These familiars can be upgraded with the skill tree.

The remaster retains the same gorgeous hand-drawn art in HD while adding a new skill tree, an improved user interface, an art gallery, and other features. Time will tell how the English localization and voice acting fares, so stay tuned for more details and gameplay in the coming months.