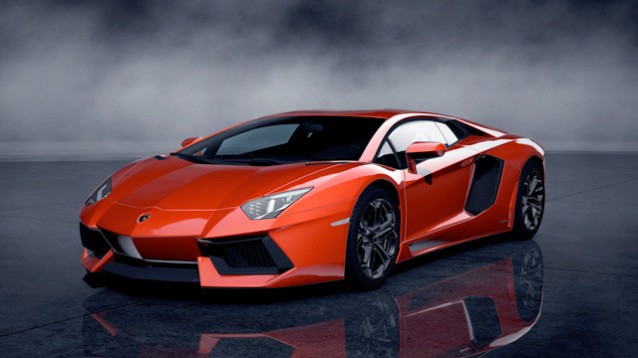 The update is scheduled to be launched in January 18th, and contains a lot of new features including a new Lamborghini and a track. We also have new details on the vehicles that you can expect from the update.

Of course, this information is not official, but this seems pretty much confirmed at this point.

Electric cars! The update also contains a lot of new fixes, and you can check out the entire details here.

The cars are as follows: