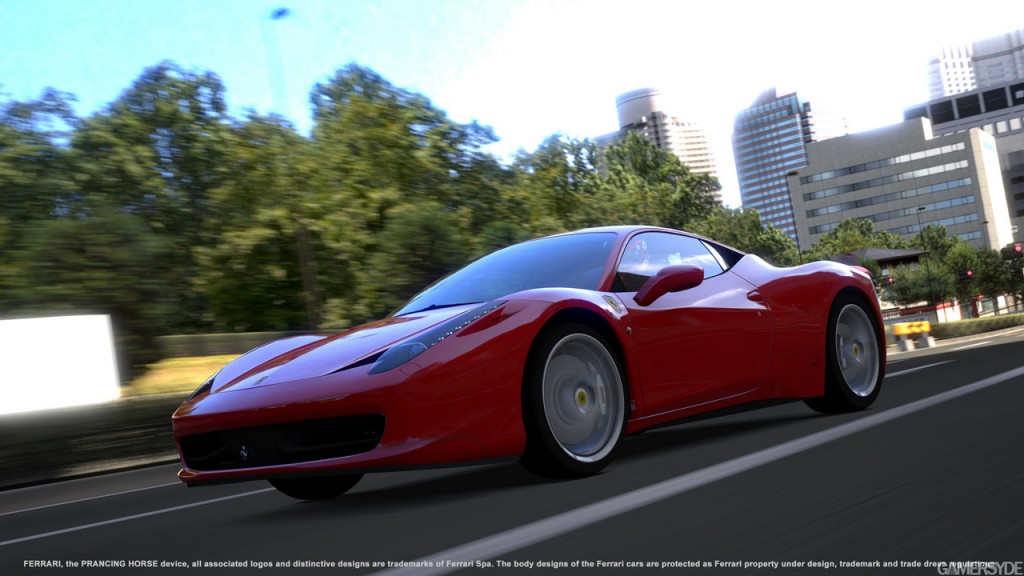 Kazunori Yamauchi has confirmed that GT5 will be getting a Spec II Update in October. He thanked fans for waiting for so long and mentioned that they will be rewarded soon. When GT5 Prologue got a Spec 2.0 update, it added 34 new cars. What will GT5 update do? We have no idea.

This is what he said, “GT fans, thanks for waiting… The GT5 Spec 2.0 update is coming the 3rd week of October, with DLC following a week later.”

Hopefully they will convert a lot of cars to premium, and maybe, add some new tracks to the game as well. Polyphony Digital has been supporting the game for a long time now, since it came out, and this sort of dedication is unheard of.

Its rival Forza Motorsport 4 will be releasing in the same month, and it will be interesting to see how this impacts its launch. But for now, GT5 fans rejoice! Your time has come.