"That’s what we’re working on, but we’re not ready to talk about it just yet." 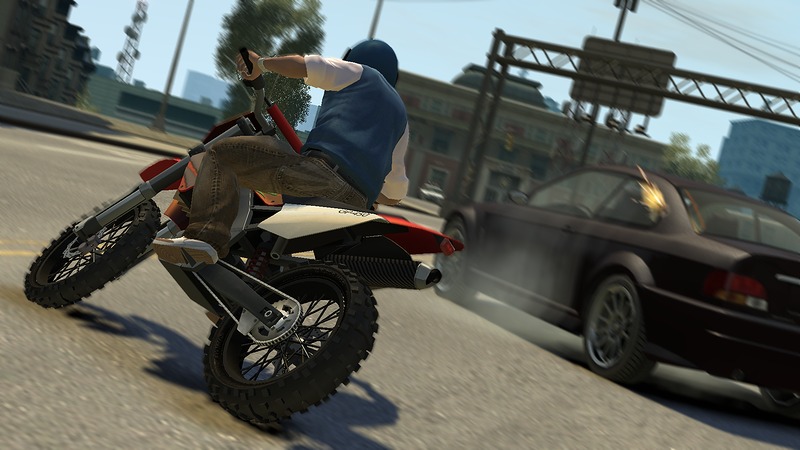 Hey guys, Leslie Benzies actually gave a public interview. How cool is that? He said to IGN that they are creating a pretty ambitious game, and that’s not really a surprise since GTA games are supposed to be massive. In GTA 5 the word massive is something that is literally true as the game is three times bigger than Red Dead Redemption.

“For GTA V we want to push all of these to a new level while incorporating new gameplay elements that would not have been possible before,” he said.

“The ability to switch between different characters allows the player to do things that wouldn’t have been possible in any other GTA game, and on the multiplayer side we hope that GTA V will do for multiplayer open world games what GTA 3 did for open world single-player games.”

Then he finally talked about the multiplayer and how revolutionary it was.

“That’s what we’re working on, but we’re not ready to talk about it just yet. Refining open world multiplayer into something really special has been a huge focus of development and we are very excited to share more information with people soon.”

GTA 4’s multiplayer was something special and this looks to be one too if they can build on their previous work.