GTA 5 received an info blowout recently, and we also put together a nifty list of what you can expect from the game. It sounds amazing at this stage and we have some new details on the NPCs.

Michael, Franklin, and Trevor are the main ones and you can also see Michael’s son sitting on a chair while munching on chips and playing games. Kind of like the nerds you encounter in real life. GTA is a parody anyway.

There’s another guy listening on the radio but we don’t know who he is actually, so just check out the images below. 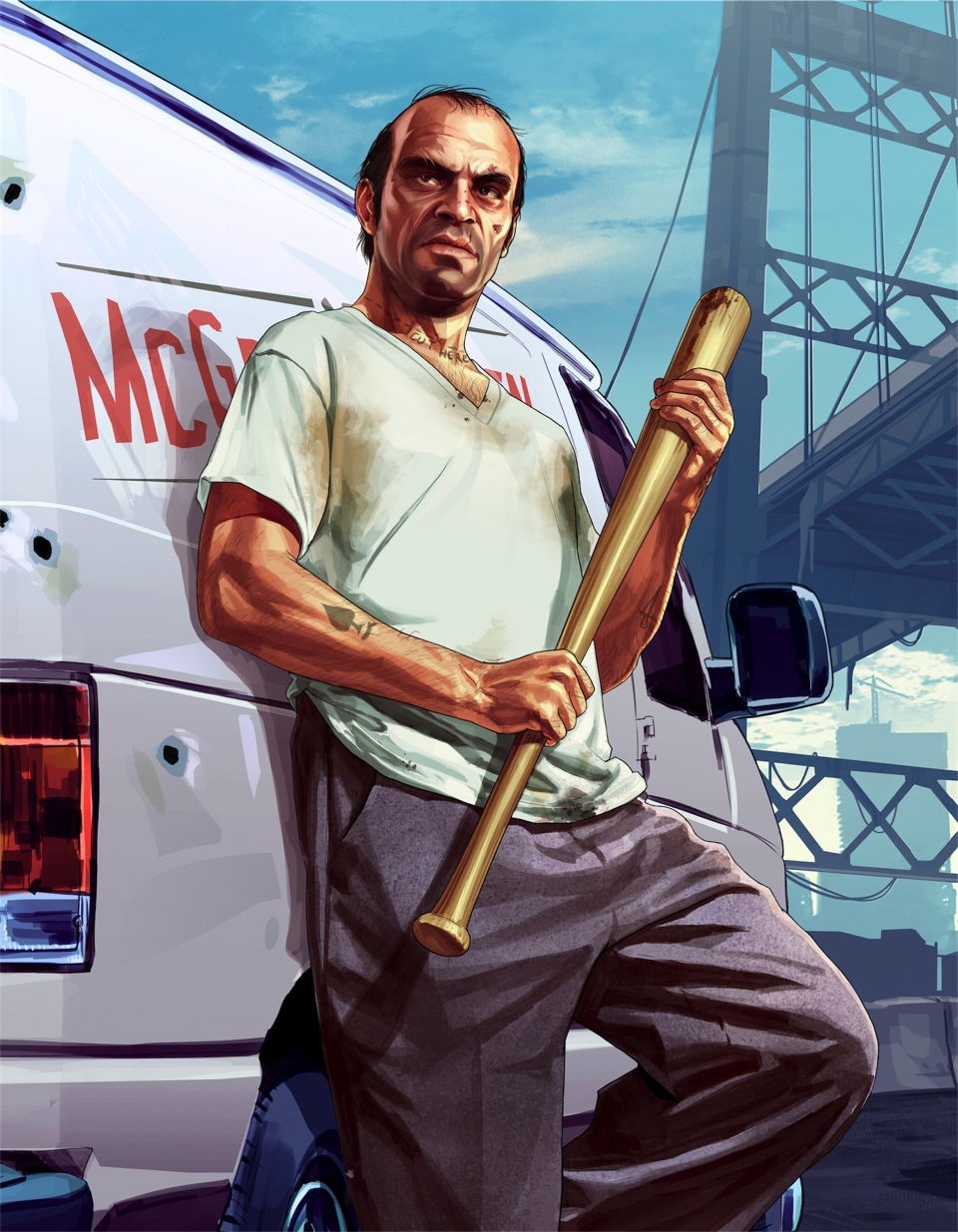 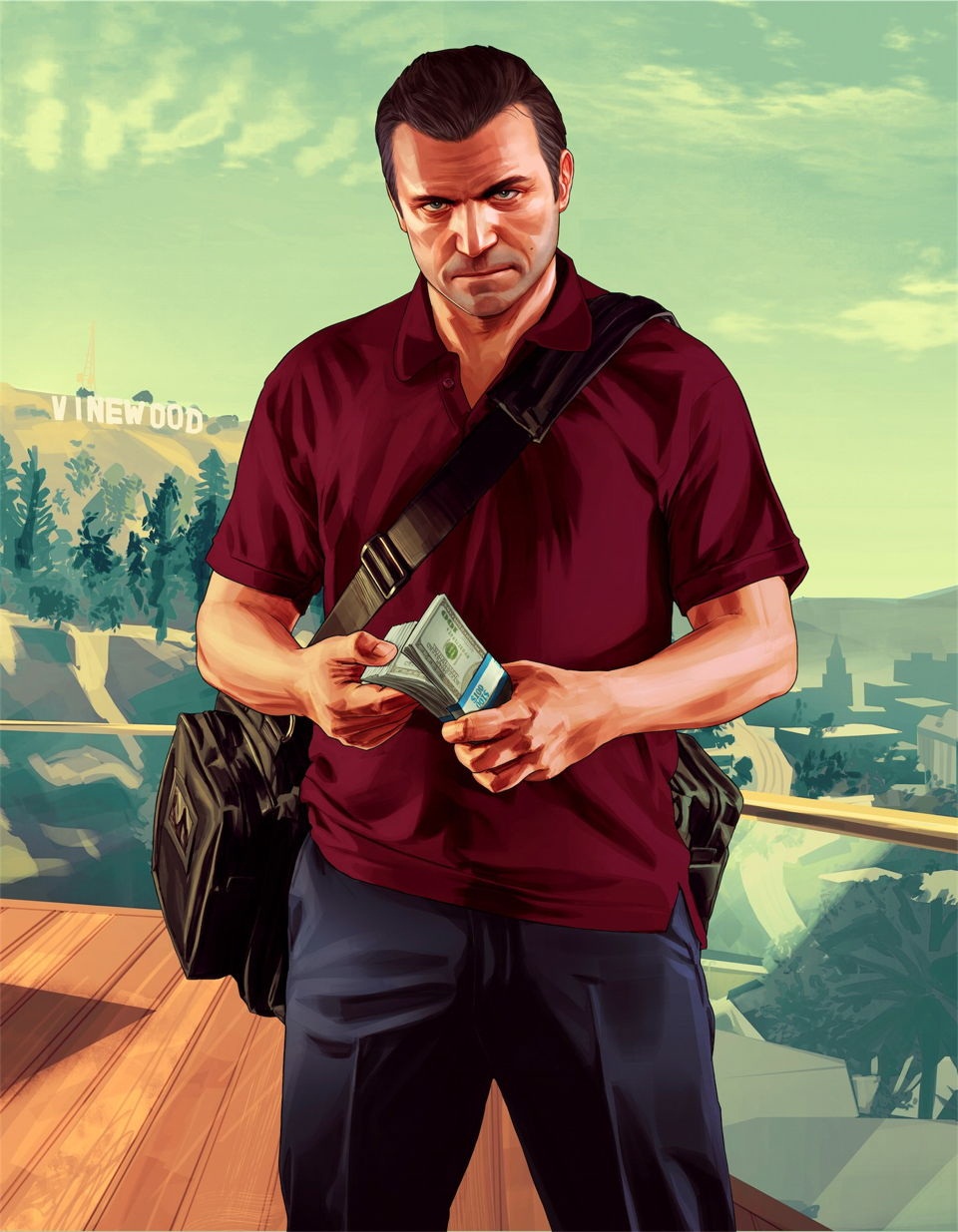 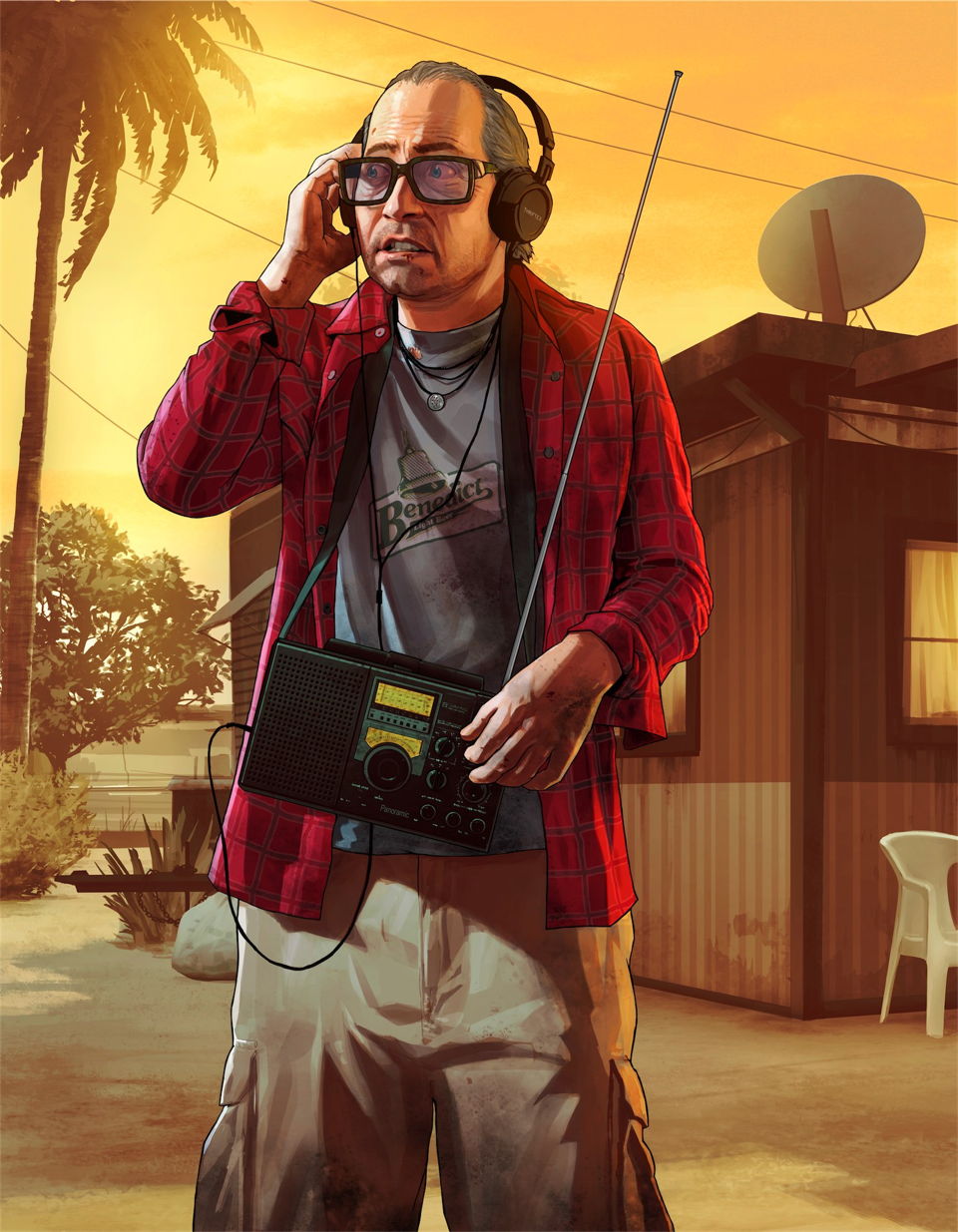 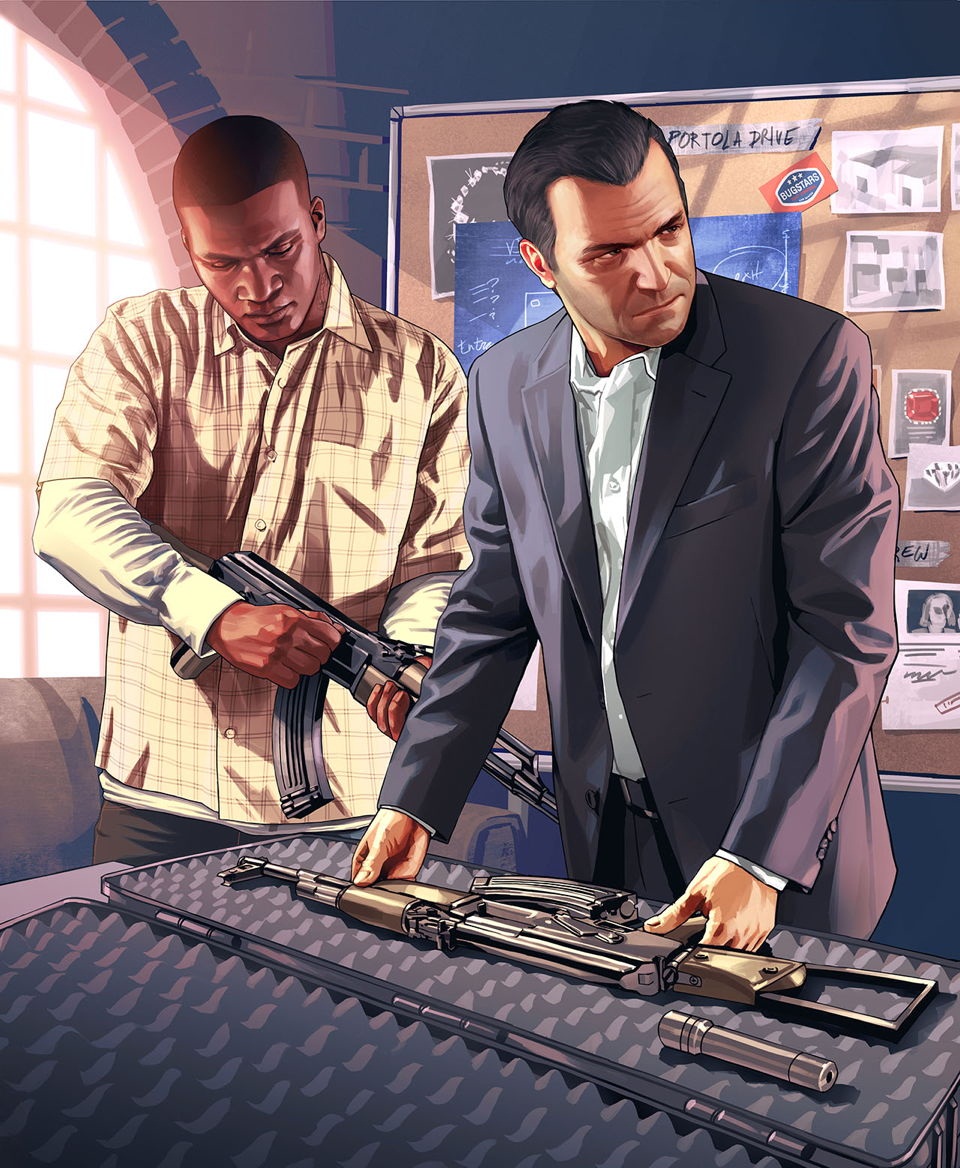 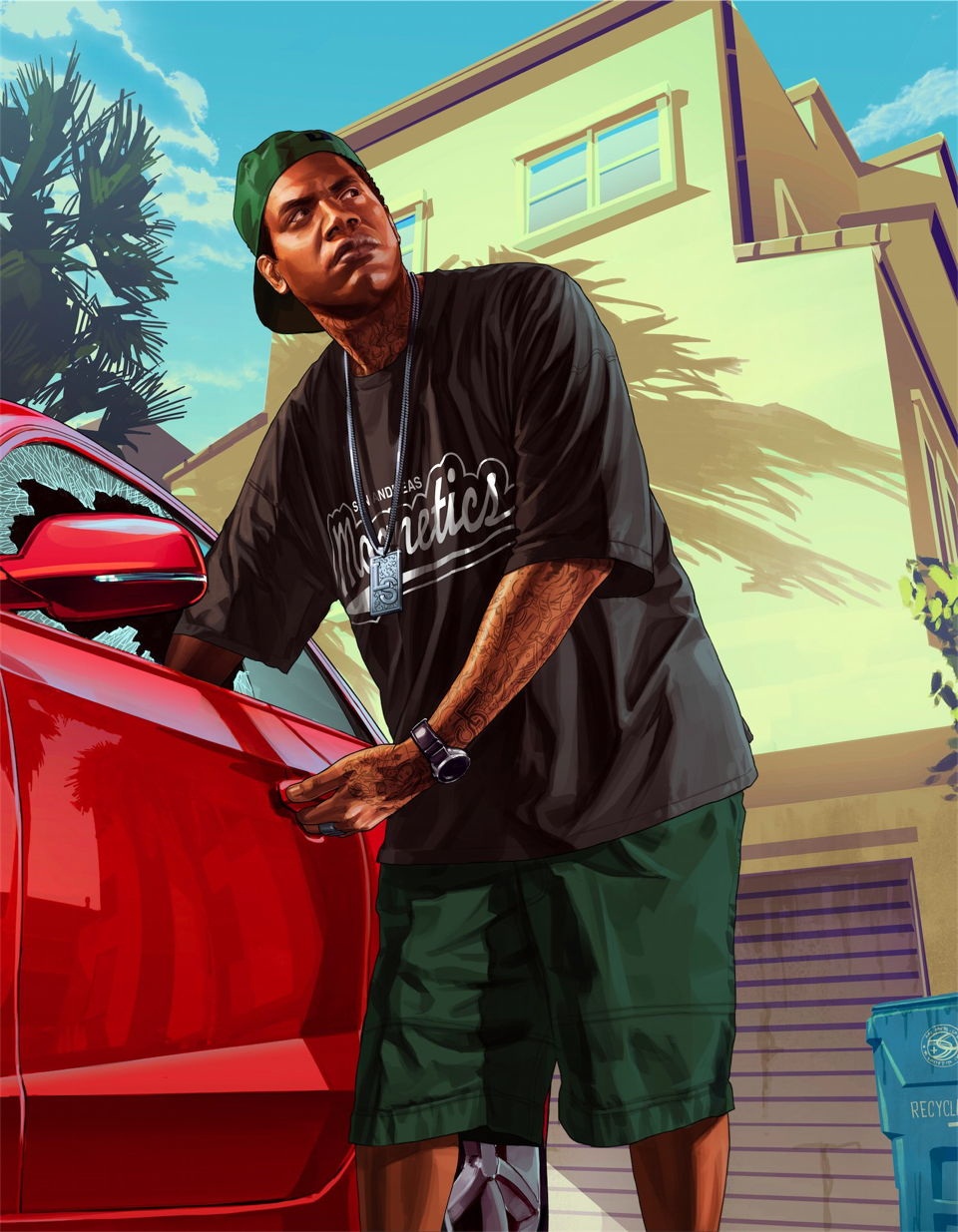 You can check out our entire coverage of GTA 5 over here.