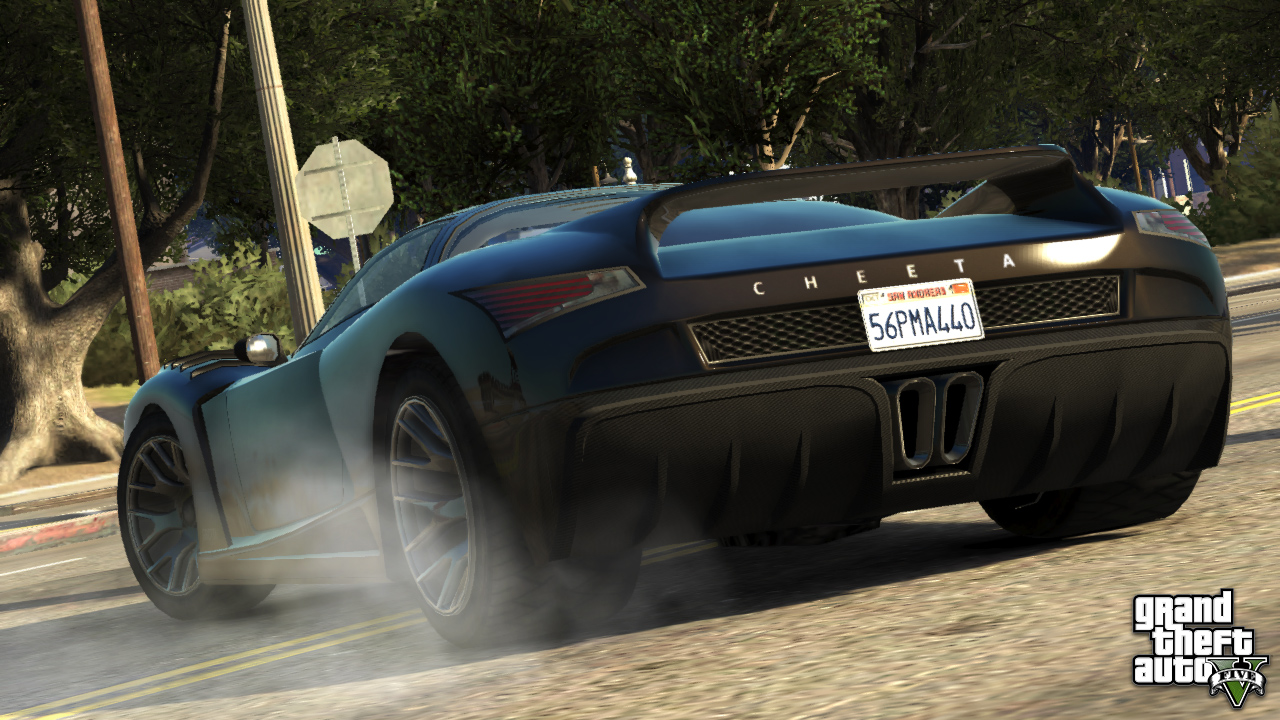 They also mentioned “More to come this week: in the post at Rockstar News Wire, along with screenshots and no text. There is no release date confirmed for the game yet but we suspect it will be released this fiscal year.

Check out the screenshots below which frankly looks quite awesome. 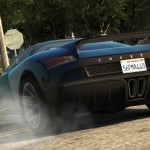 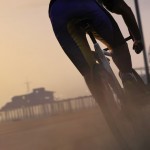 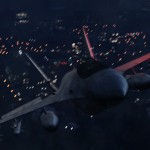