Posted By Kartik Mudgal | On 12th, Nov. 2012 Under News | Follow This Author @KartikMdgl 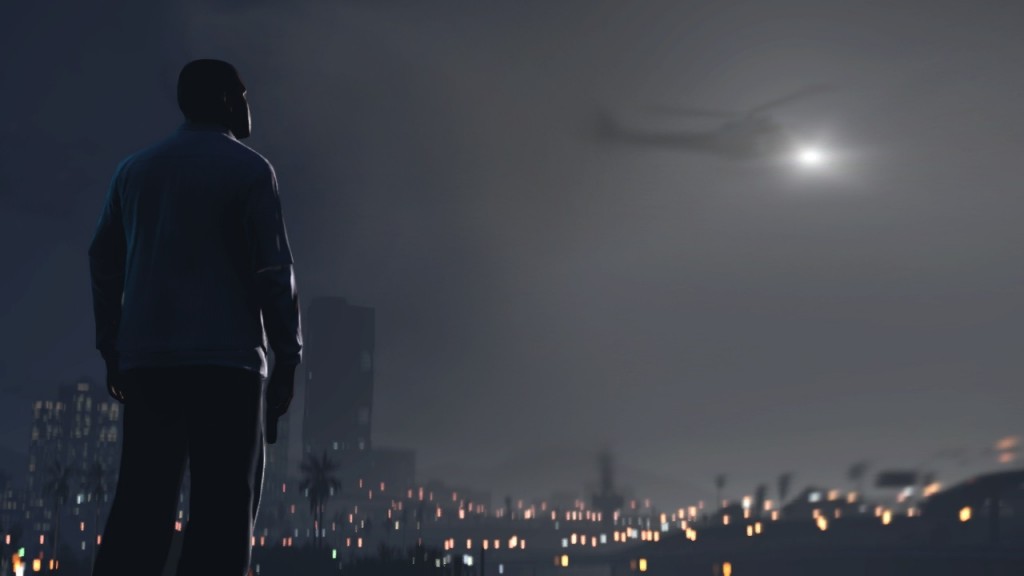 Lot of sites have been getting access to exclusive previews for Rockstar’s massive game Grand Theft Auto 5, and we have a bunch of screenshots that will frankly blow you away. It’s amazing how much details are in these screenshots considering the massive game world. It’s something that surely has to be a great technical achievement.

It has been revealed that the game world is five times bigger than Red Dead Redemption and if you have played that game you will come to know what we mean here. Also in a preview by gamer.nl it was revealed that the author couldn’t believe his eyes at the incredibly detailed game world. They also have a bunch of spectacular screenshots.

“Author was amazed and in awe when he saw Michael riding the bike for the first time. The game world is very detailed.”

Another Dutch site Insidegamer.nl got access to the preview and also managed to interview Dan Houser from Rockstar Games. When quizzed about a GTA outside USA, he said: “I don’t know. I thought about it. A lot. Argued it every which way. I think, my own sense, speaking for myself and not for the company, is that it’s as much a product Americana… That’s such a big part of the game. You know, you could make a great game set in Amsterdam.

“Would it be GTA? I don’t know. We haven’t done it, so I can’t really offer a comment or an opinion on it. We’ve avoided it because we think that part of the experience of GTA is its engagement with America, or American media, American movies, American culture or whatever. Some kind of Americana is such a part of the games, that in removing that, it would bizarrely make them lose their universality.”

Here are the screenshots. 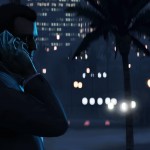 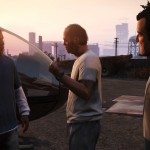 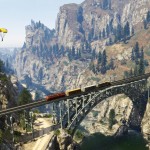 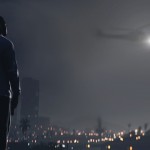 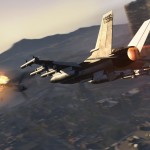 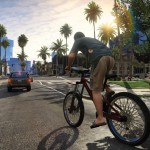 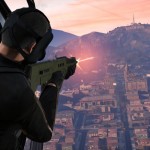 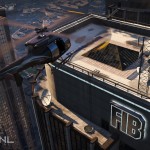 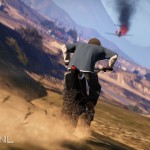 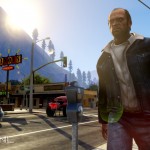