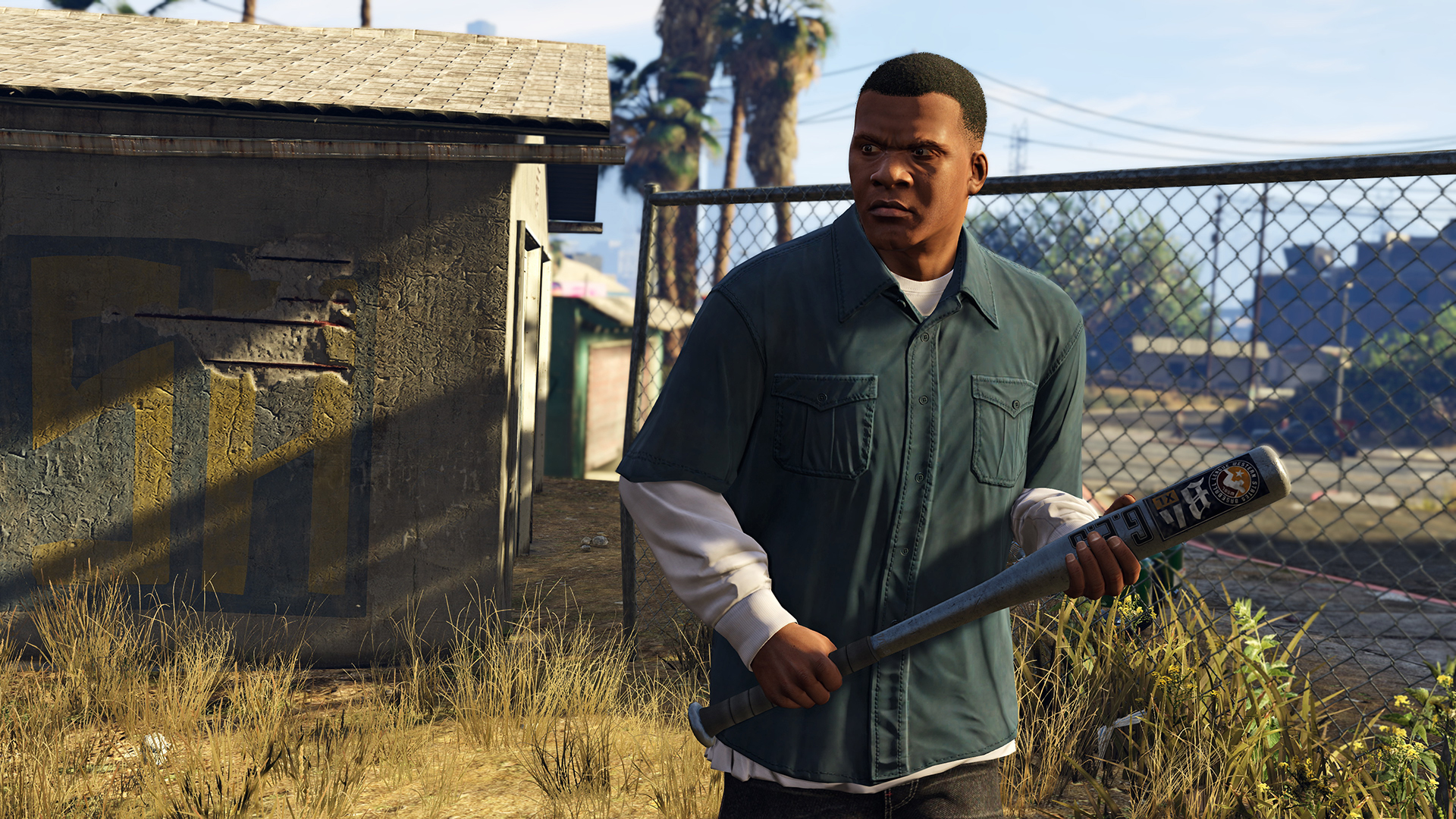 It was a long time coming, and to be honest, I expected yet another delay for the game right as it neared its release, but nope, looks like this time it’s for real- GTA5 is now available to pre-load on Steam for PC gamers, exactly as Rockstar promised, at least in Australia- it should slowly become available to players worldwide as the day progresses.

It’s a massive download too- we are looking at 65GB of hard drive space, so make sure to clear up some memory before you decide to download it. It is also exclusively for Windows PCs right now- a Mac version has neither been announced, nor speculated at this point.

Released originally in 2013 on Xbox 360 and PS3, with an Xbox One and PS4 release following in 2014, GTA5 is now the highest selling non bundled game of all time, selling 45 million copies worldwide. it was highly critically acclaimed too, and is generally seen as a return to form for the series, after the disappointing GTA4. Stay tuned to GamingBolt for more coverage.