Would you like to see supermarkets in the game?

Grand Theft Auto 5 will be soon be everywhere like newspapers, TVs, and so on, and also at a friendly building near you. People have spotted buildings being painted with GTA 5’s box art, and we don’t really know how it looks like but you can see a partial view of it.

There are a bunch of pictures here, and this is most definitely the GTA 5 box art. It was posted by a Reddit user and we don’t have an idea of where this was captured. 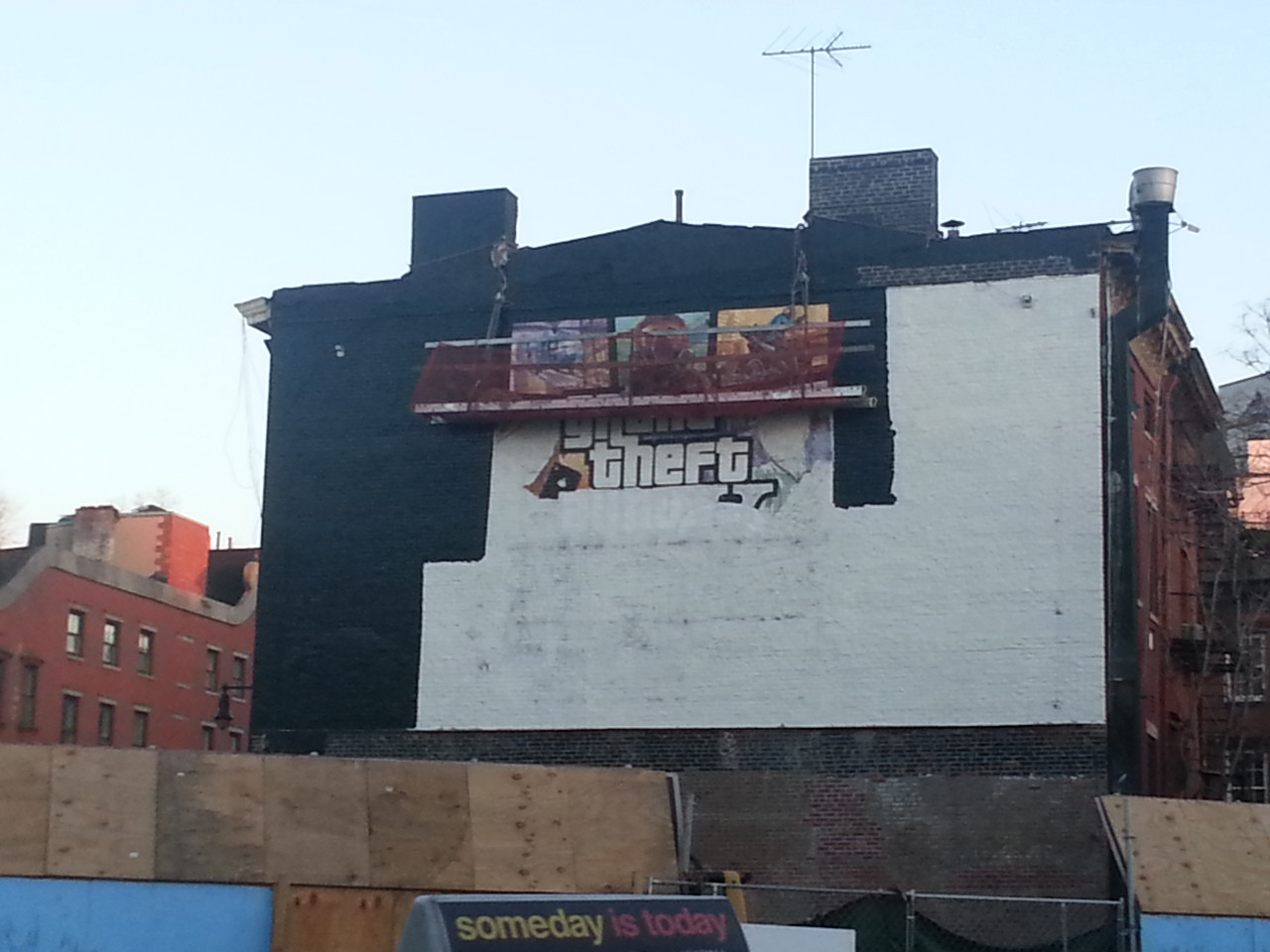 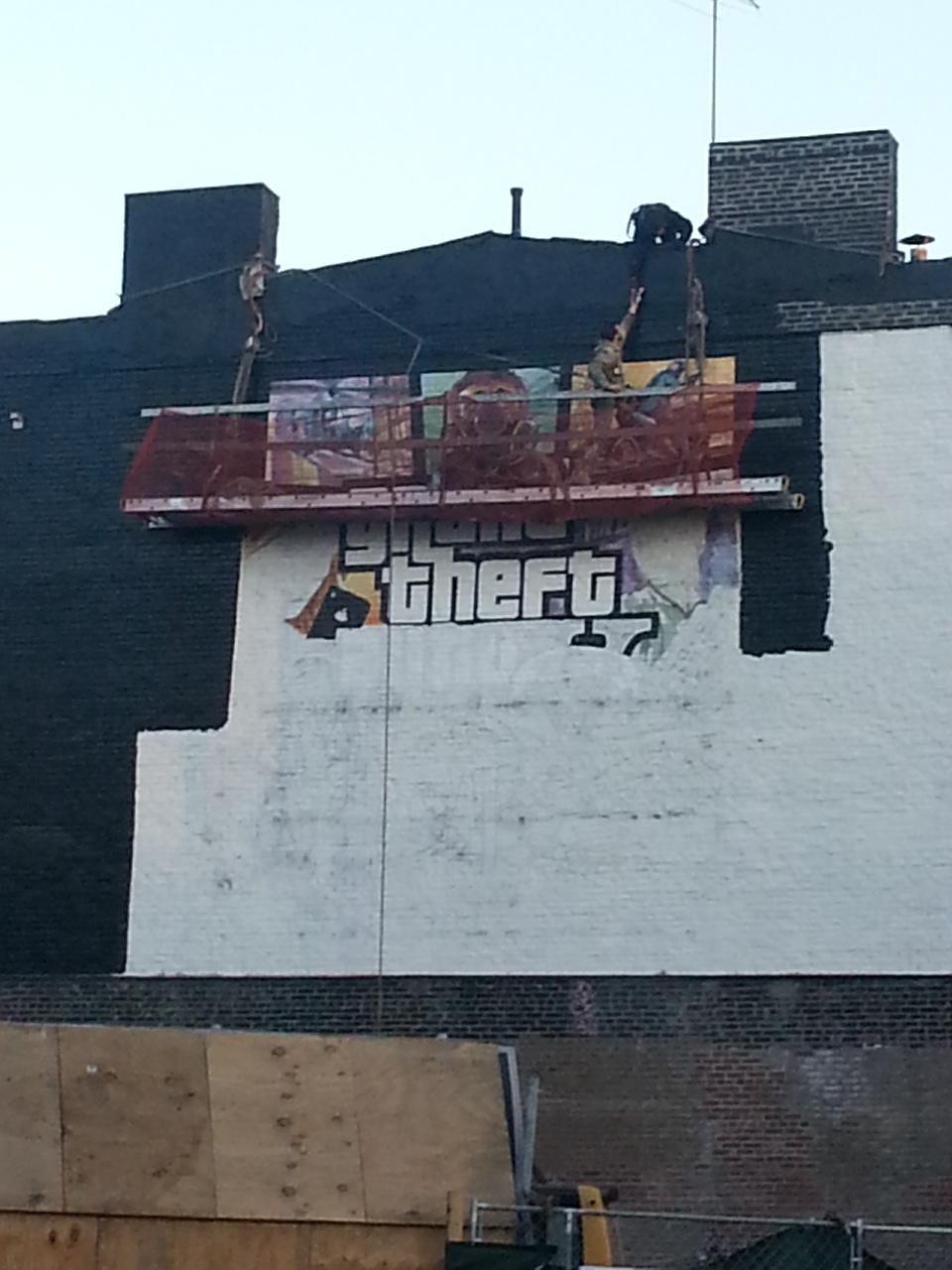 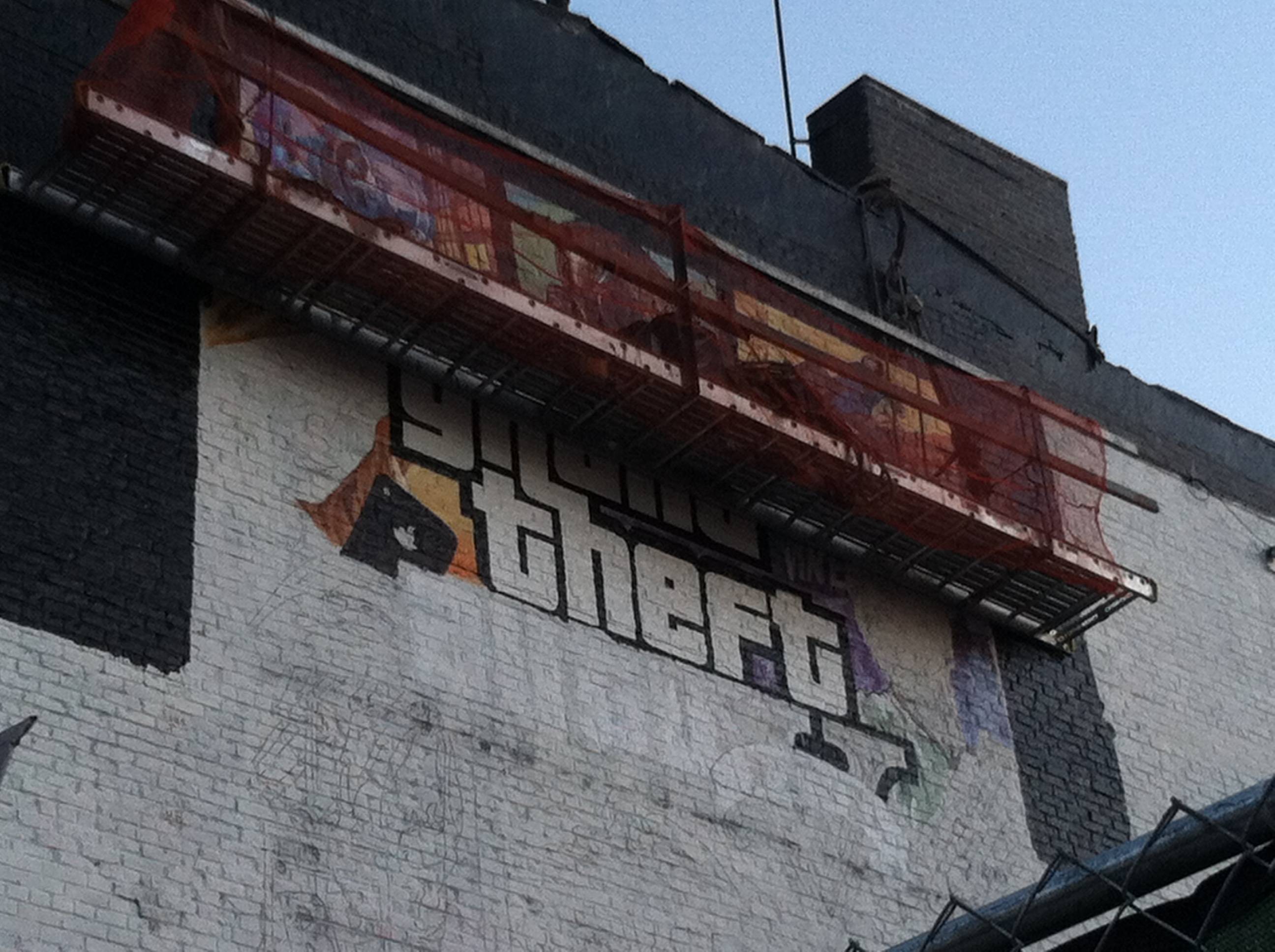 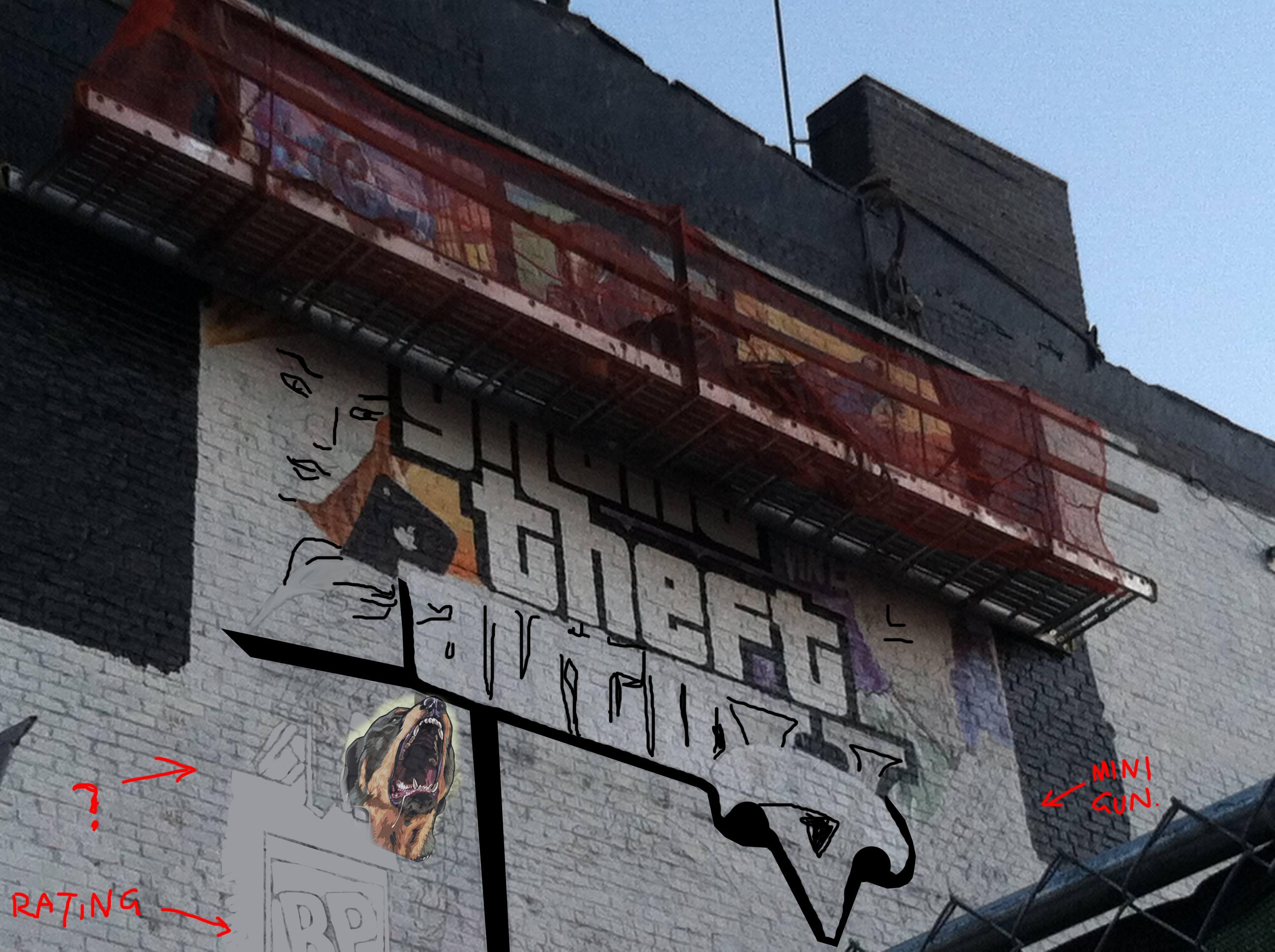 Some fans have been speculating that supermarkets in GTA 5 would really make a lot of sense.

One poster called COOLMAN12234555896 posted on GTA forums posted his idea: “It would kinda save some time from going through out whole Los Santos and buying stuff in different places, so why not have one place with different stores.”

Hmm, yeah, that would really be a cool thing. GTA 5 comes out on September for the PS3 and Xbox 360.