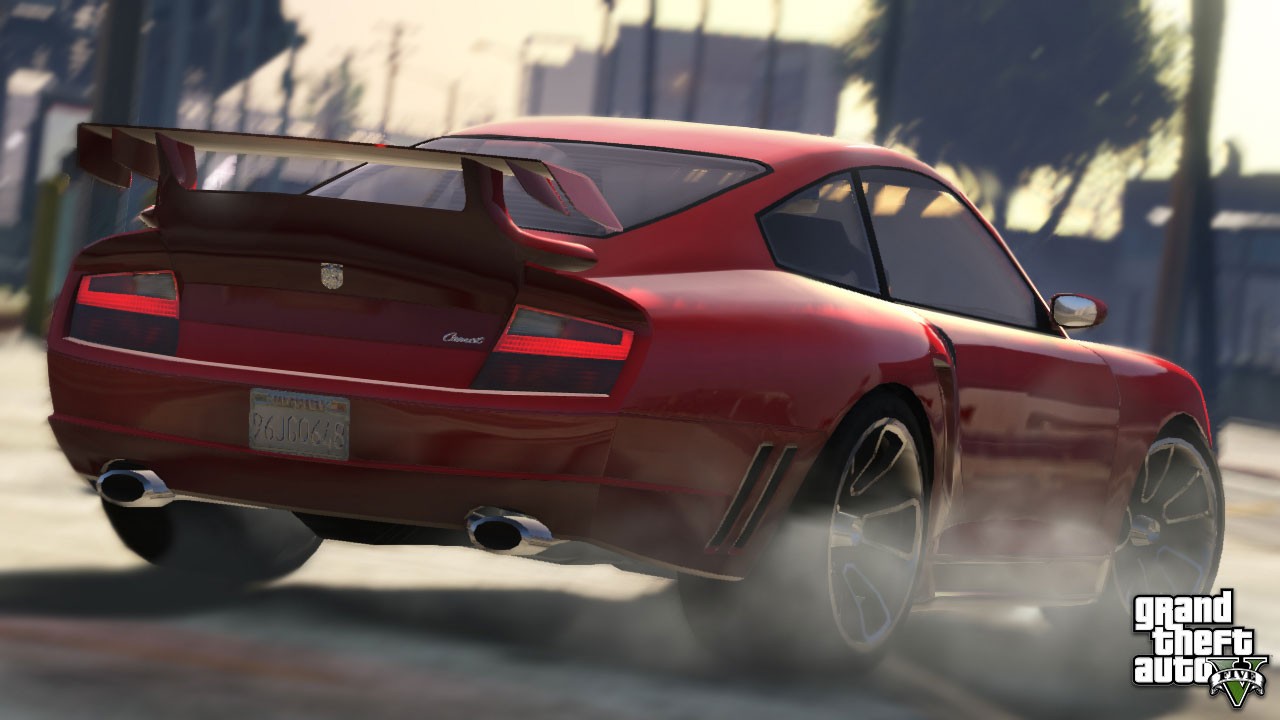 GTA 5 PC could be in development and will probably be released after the console versions just like GTA 4, according to this listing from Amazon France. Their listings are mostly accurate and tend to out many unreleased games.

The listing shows that the PC version of the port could indeed be true and Rockstar hasn’t announced it yet. The console versions are set to be released in Spring this year.

The listing can be seen here. There is a valid reason to be skeptical since Red Dead Redemption wasn’t released on the PC and it could seem like the company has changed its platform priorities, however, considering it was series that originated on the PC, they should be no reason for them not to support it.

You can check out the image below (courtesy of OnlySP) in case you can’t access the Amazon site.

Tell us what you think in the comments section below. Stay tuned to GamingBolt.com for more news and updates. 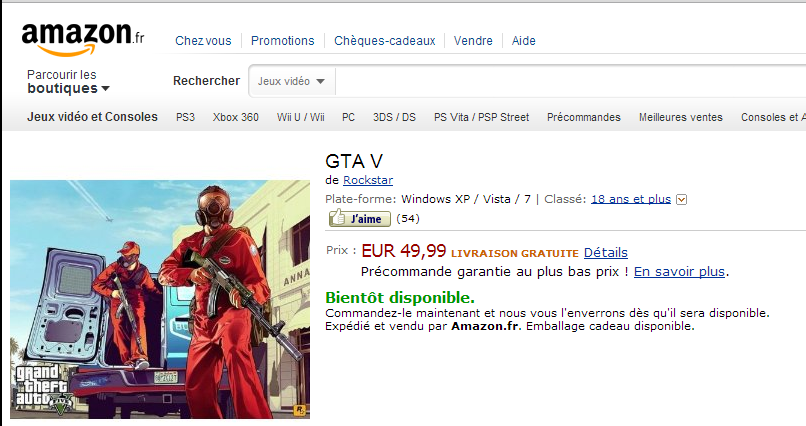