We don't see the relation either. 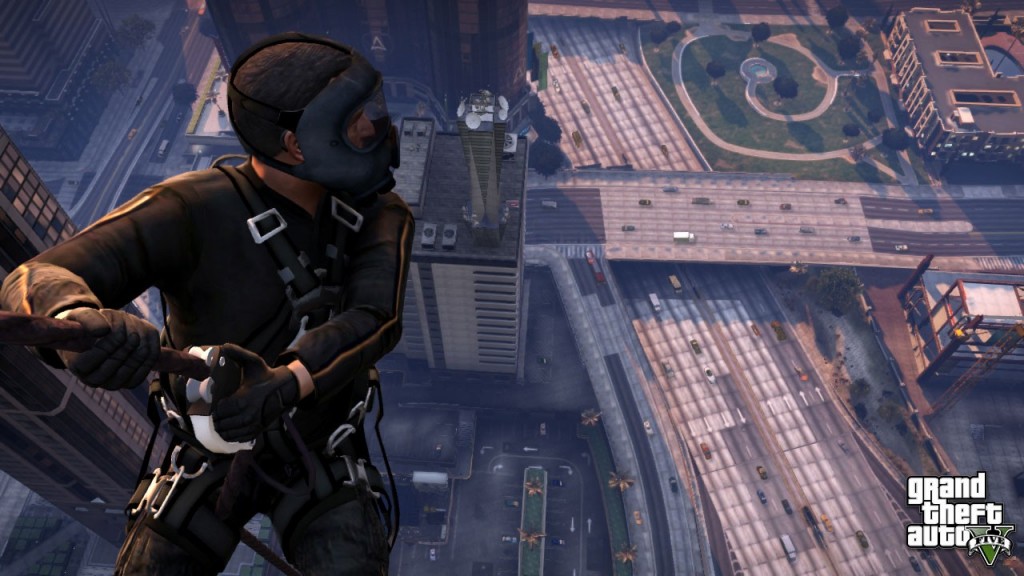 GTA 5 could be a next gen game too, according some strong speculation by analysts. The game will be released on September 17 for the PS3 and Xbox 360, but there was no mention of next gen platforms of Sony and Microsoft.

The game will be headed to those platforms eventually, Wedbush Morgan analyst, Michael Pachter said to Gamer Tag Radio.

“Eventually. Not at launch. If you go back to the PlayStation 3 E3, the 06 E3, they showed Red Dead Redemption, remember? What year did that bad boy come out? 2010? It only took four years, and it was shown, it was shown during a launch event,” he said.

They could also release GTA 6 in that time so I don’t think we have to wait for years for them to port GTA 5 to the new platforms, but hey, that’s what Pachter said.