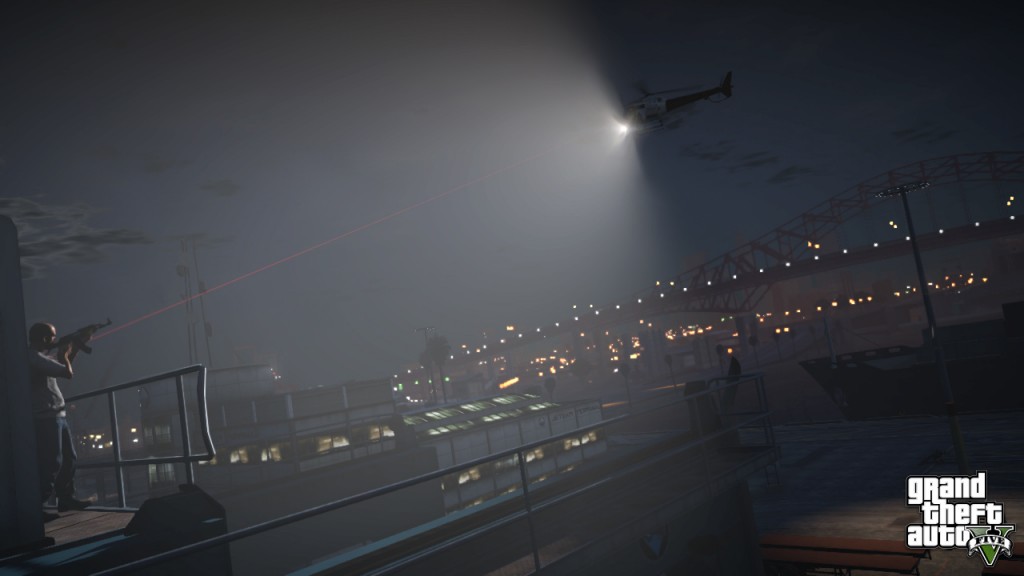 Rockstar has officially confirmed that Grand Theft Auto 5 will be coming to your PS3 and Xbox 360 in Spring 2013. Now there’s no exact date given for this but you can bet it will be March-May, which is when Rockstar usually releases their big titles.

They have also revealed that the pre-order campaign for the game begins on November 5, that’s when you can go to your local Gamestop and reserve a copy for yourself!

The lack of a PC version is not bewildering because they have done it before especially with GTA: San Andreas and GTA 4. So PC gamers may have to wait a while, probably months to do something about this.

Earlier we reported that pre-order materials were leaked for the game, and while there was a doubt on its legitimacy, the pick released by Rockstar Games confirms it.

The game is the largest and the most ambitious title in the series, which means even bigger than San Andreas. Set in the sprawling city of Los Santos and the surrounding area, Grand Theft Auto V delivers a world of unprecedented scale and detail bursting with life, from mountaintops to the depths of the ocean.

Check out the promo materials below. 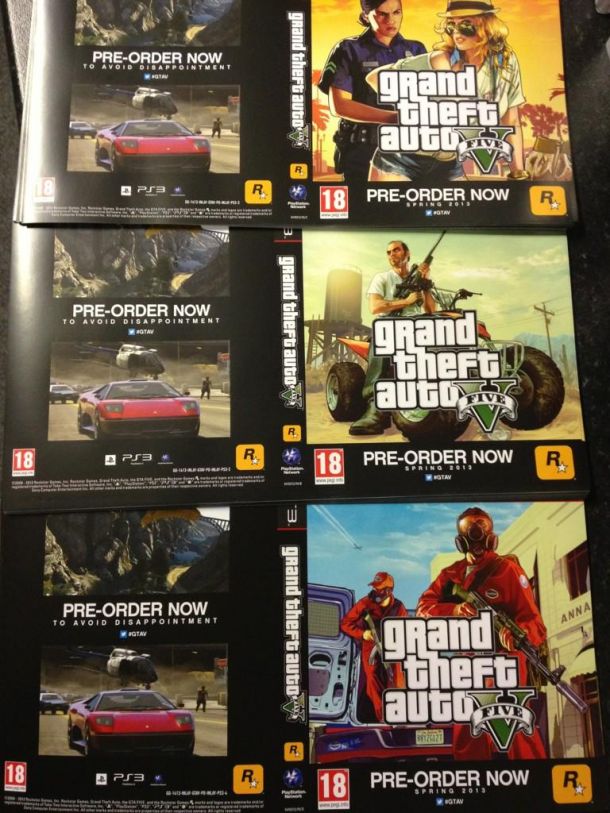