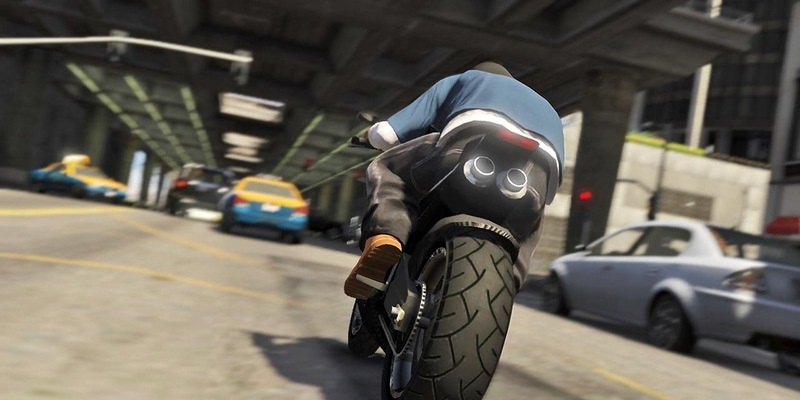 Rockstar says that GTA 5, which will be releasing for the Xbox 360 and the PS3 in Spring of 2013, could come out on the PC and Nintendo’s new home console, the Wii U- everything is “up for consideration.”

“Everything else is up for consideration,” said Rockstar President Dan Houser when IGN asked him if the game will come out on the two aforementioned systems in an interview.

“That’s all I can give you,” he said. “The main thing is we are not…we are a third-party publisher. We’re not Nintendo, we’re not Sony, we’re not Microsoft.

“We love all of them in different ways. But we can do what we want wherever there’s the appropriate business opportunity and chance to find a market. If that’s on Apple we put something on Apple.

“Wherever it might be. I think that’s the fun in what we do. We see ourselves as a content company that uses technology. We don’t make it; we use it to make the most fun stuff.”

Meanwhile, Nintendo US boss Reggie Fils-Aime says he too is hopeful for a GTA 5 port on the Wii U, but says that Nintendo must first build a good atmosphere for third parties on the Wii U.

“The folks there have said very nice public comments about the Wii U,” Fils-Aime said while speaking with MTV. “In the end, it is Nintendo’s responsibility to have a large installed base, to have development tools that help the developers and publishers create great content, and essentially create an environment where teams like Rockstar can bring their very best content to our platform, and if we do that hopefully the very best content throughout the entire industry will show up on Wii U.”

Do you guys want to see PC and Wii U versions of GTA 5? Tell us in your comments.

GTA 5 recently got a new trailer, and we did a complete breakdown of it to reveal some pretty interesting stuff. Check it out here.