GTA 5: The Latest In This Week, Release Date, Screenshots and More

This week has been memorable for GTA fans as Rockstar finally bowed to fan pressure and released two screenshots from GTA 5. After months of no information which many people will be familiar with, and no doubt frustrated, these two screenshots show how the game is coming along.

However, they have not mentioned when they will release another trailer for the game, and have told fans to be patient for more information. The game will be most likely released in fiscal year 2012, which means between April 2012 to March 2013.  Check out these two screenshots below.

The second screenshot shows the Echo Park in Los Santos. We will keep you updated once Rockstar releases new information on the game. Rockstar have also mentioned that development is going well, and told people to expect more information from Red Dead Redemption 2.

You can check out the post about Red Dead Redemption 2 here, and the GTA 5 screenshots one over here, although, considering we have already posted the screenshots here you don’t have to click on the latter. 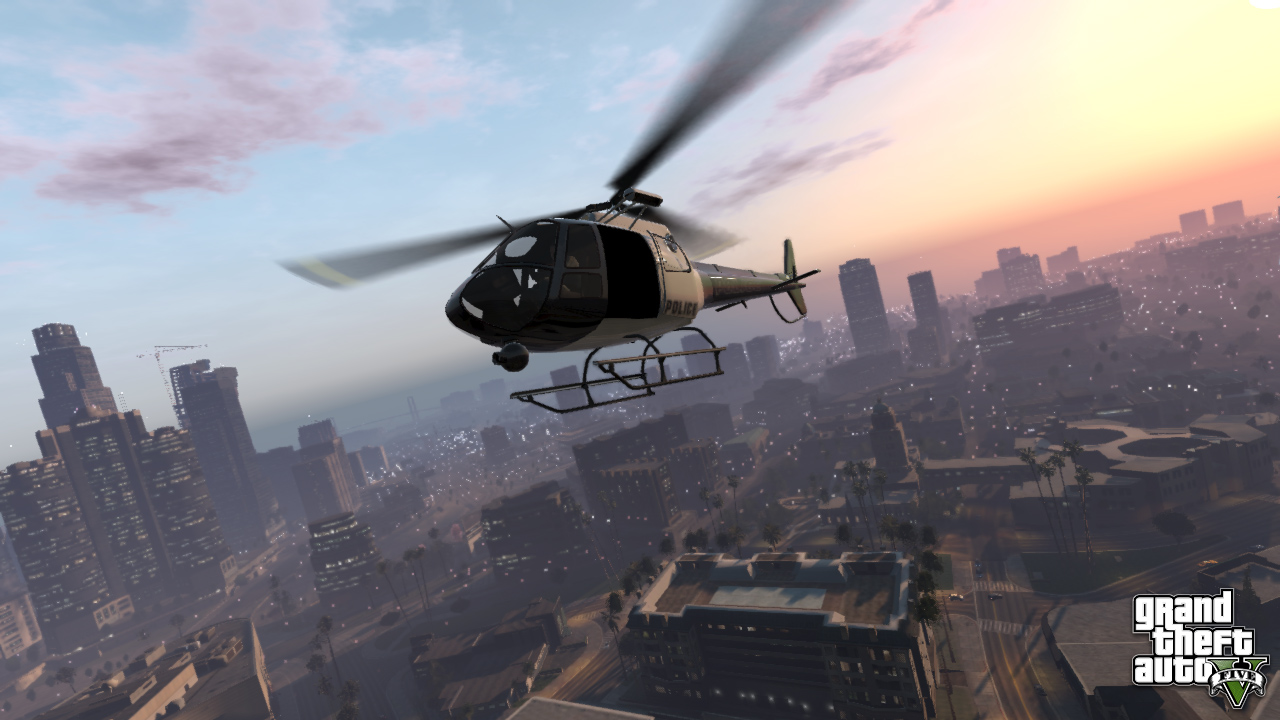 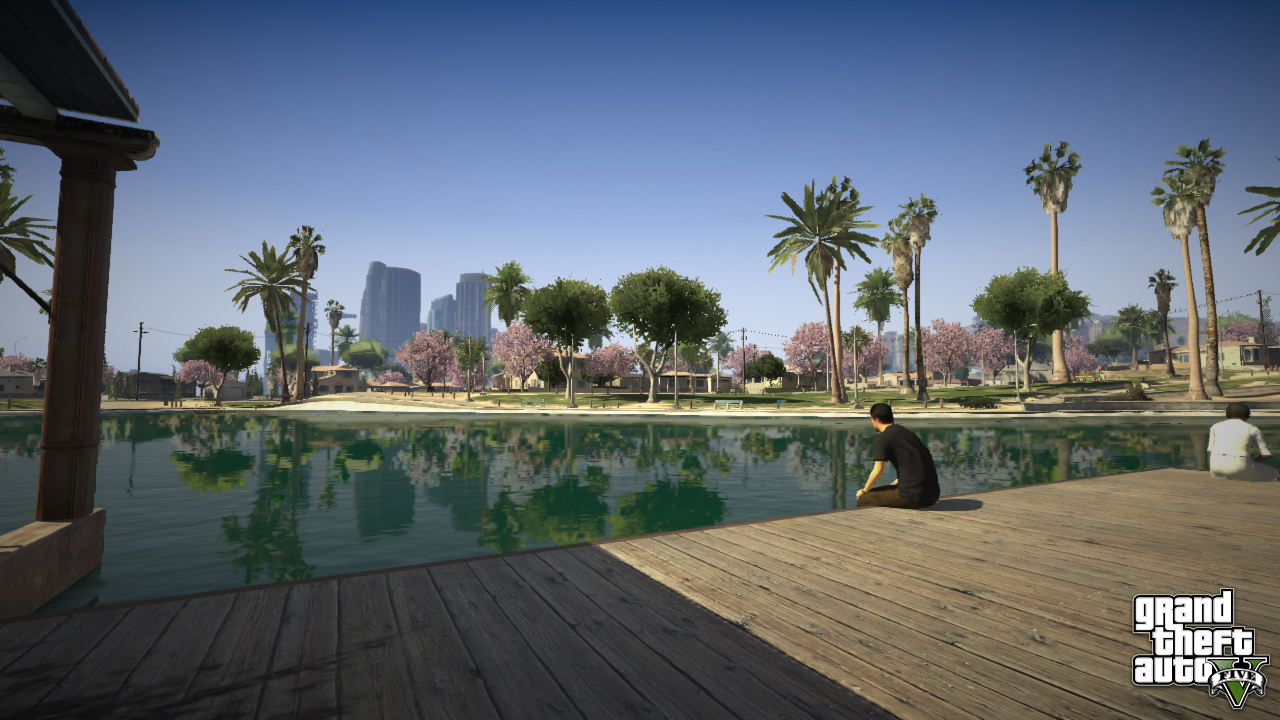