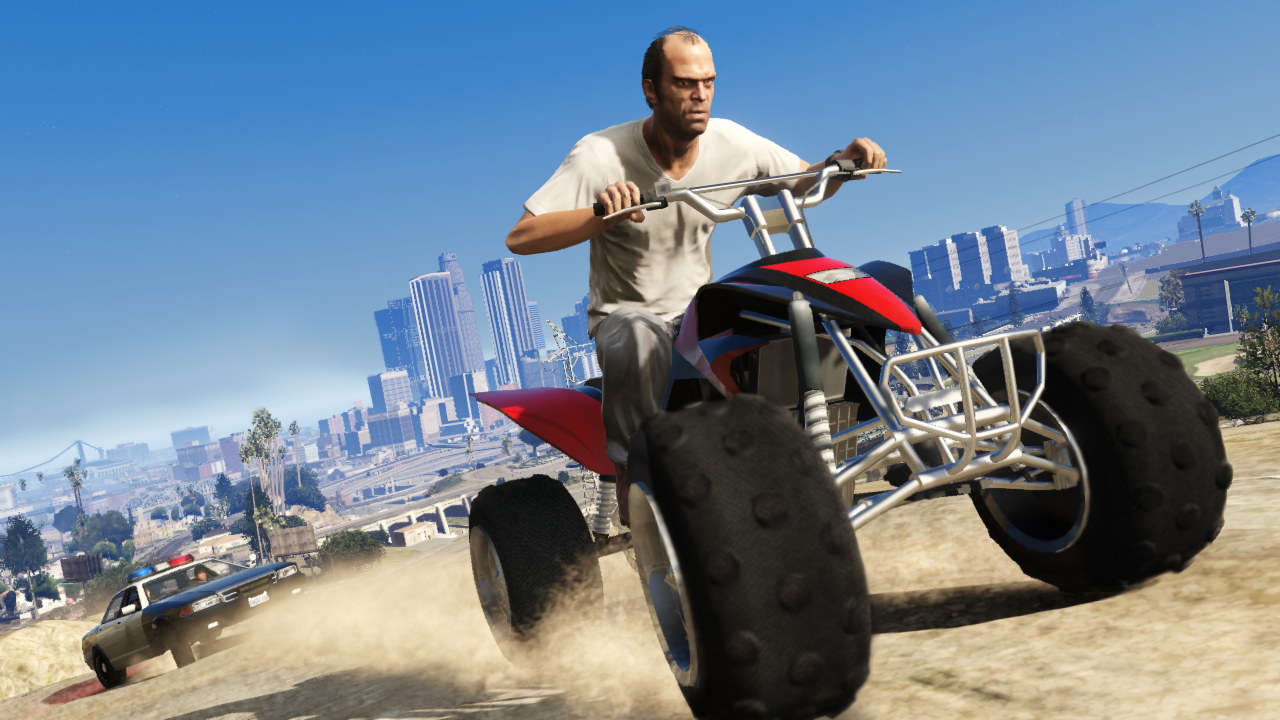 GTA 5 got a new trailer and it’s something a lot of people were expecting and anticipating for a long time. And it turned out to be epic, showing three protagonists doing their jobs and some hilarious moments with high octane car chases and what not.

There are animals in the trailer too which is something we saw in the first trailer itself but nice to get a confirmation. You can see the dog running away from a gunfight. The set pieces are awesome as always with train crashes, jumping out of a plane, and again as mentioned car chases that you can normally find in any GTA game.

Rockstar have released three new screenshots showing our protagonists going about their lives, check them out below along with the trailer 2. The game comes out on Spring 2013 for the PS3 and Xbox 360. 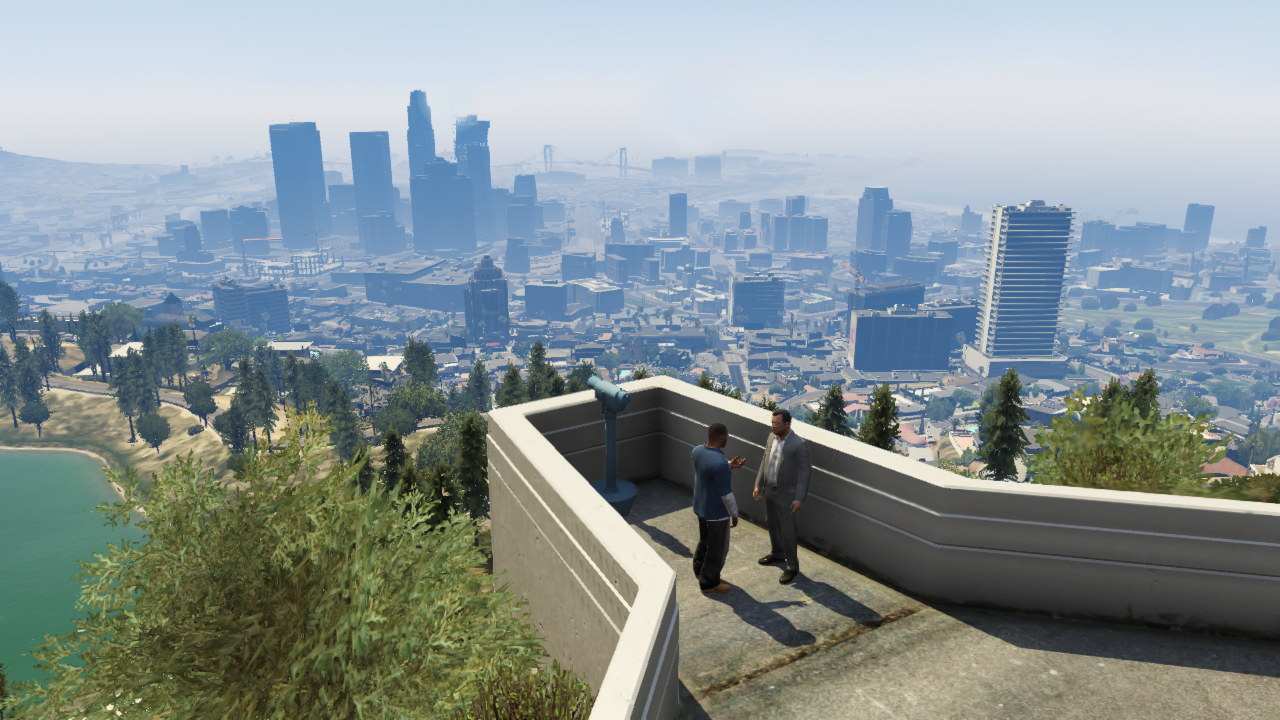 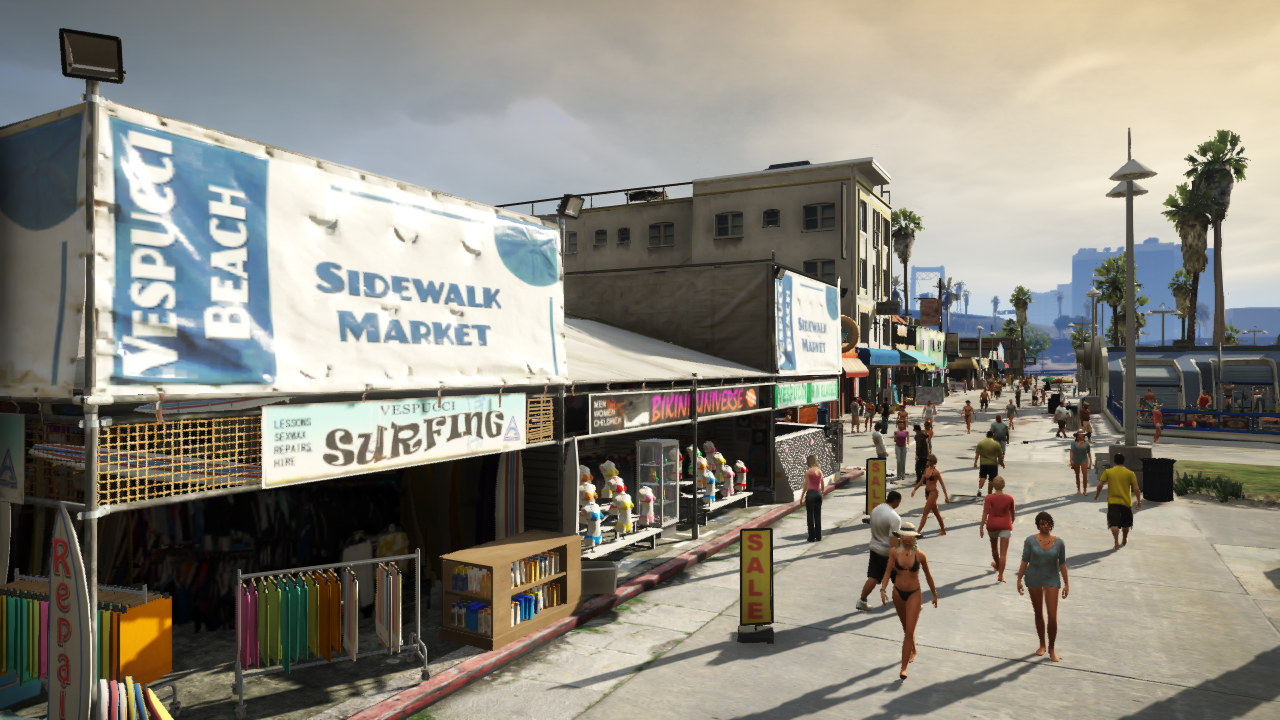