GTA 5 Trailer Number 2 Not Being Made In Scotland, Fans Lash Out At Rockstar Due To Delay 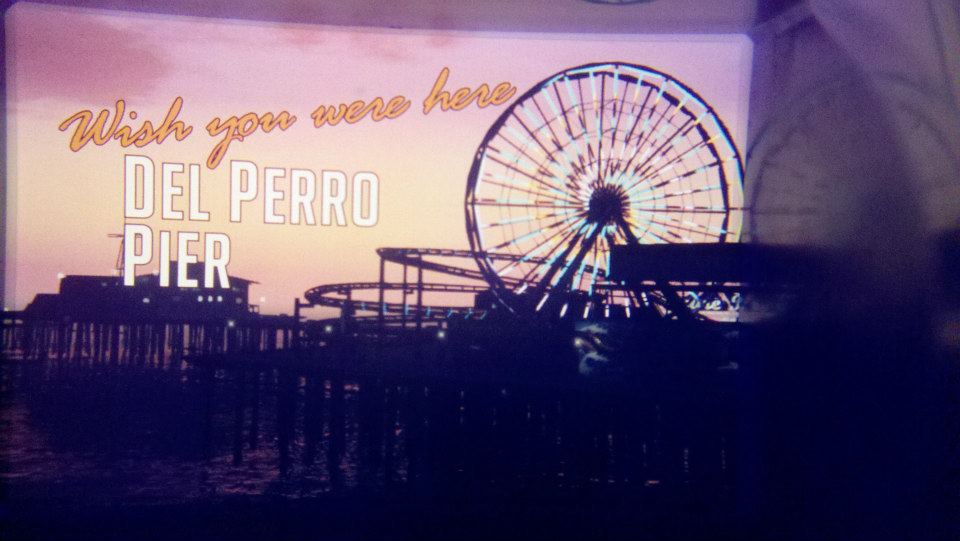 Rockstar recently confirmed that a second trailer for Grand Theft Auto 5 will be releasing soon, and in a matter of few days. We also know for a fact that the GameInformer magazine will contain 18 pages of new information on the game.

However, the trailer has been delayed due to hurricane Sandy. So not a big deal, right? Wrong. Fans are apparently very annoyed that this happened. Also the trailer is being made in the New York office it seems, because Rockstar mentioned that there is no power in their office, and not Scotland where Rockstar North is based–the developers of the game.

Back to the fan entitlement issues, is it right to blame Rockstar for something that is clearly not in their hands? Well here’s what people are saying about this.

What? This is ridiculous! I understand what he is trying to say but what can they do if the trailer was being made in New York?

All over a trailer? Come on guys. The game is coming out next year. The excitement for this game is justified but to spout out rubbish for a trailer which will only be a minute or two long is wrong.

Earlier we reported that a bunch of GTA 5 location pics were leaked, along with marketing materials for the game. It’s clear Rockstar has started its marketing campaign and are getting ready for the game’s launch in Spring 2013.