GTA 5 Update: Is This The Voice Actor For Franklin?

That looks pretty real to me!

Some sleuths at GTA forums may have found out the identity behind one of the main GTA protagonist Franklin.

He was shown in the second trailer with the other two guys and according to the snooping around these people did, and based on the fact that they guy who was deemed to be his actor has closed his Twitter account, it is clear that we are on to something here.

Here’s the picture of the actor and we have to say his face really resembles, although, he might be a bit chubby. 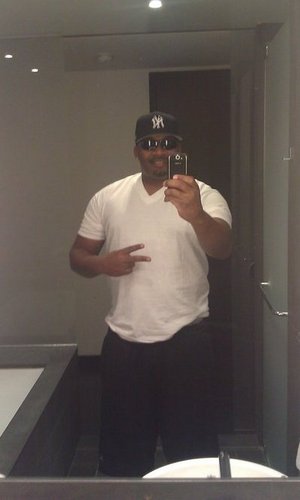 Here’s the analysis from the guys at the forum: “Back when Ned Luke had Twitter he followed DJ Pooh, Young Maylay and this guy all in a row. The first two are understandable but who is this guy? Another thing is he seems to have disappeared off the face of the earth like Ned Luke as his last tweet was in July, he also does not mention GTA once despite following R* DJ Pooh and YM. Seems like someone has told him to lay low and be quiet for a while and I have a pretty good idea who that could be.” 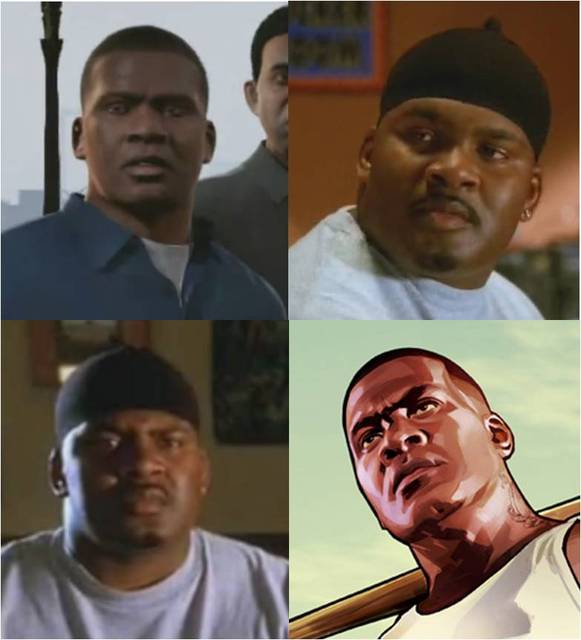