HBO has a debt owed to video games at this point, it seems. 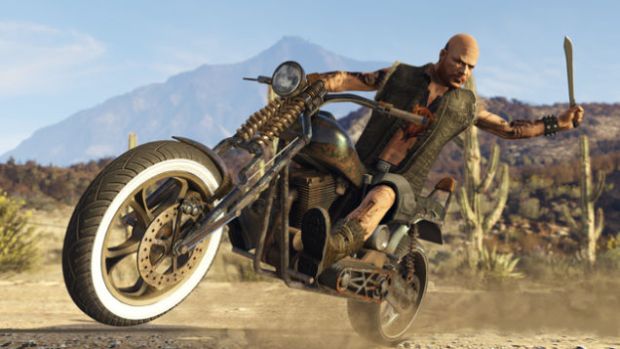 HBO’s newest flagship hit appears to be Westworld, the new cyberpunk western that’s winning rave acclaim from just about everybody. It appears as though Westworld may just be successful enough to give HBO another consistent hit once Game of Thrones finishes a couple of years from now. And, given the creators’ comments about the inspirations for this game, it also seems that HBO, in that case, would owe a debt to video games.

Speaking at New York Comic Con, creator Jonathan Nolan likened the show, and its exploration of how different players behave in virtual worlds, with their own sets of rules, to what players do in GTA and Bioware games. “My wife is the world’s most boring Grand Theft Auto player,” he said to the audience on this topic, according to Polygon.

Of course, Westworld will probably have ended up exploring themes like this in far more depth than any video game by the end of its first season. But hey, the nexus of the idea lies in video games, and that’s not something that can ever be taken away.