GTA is a british response to Americana, says Dan Houser 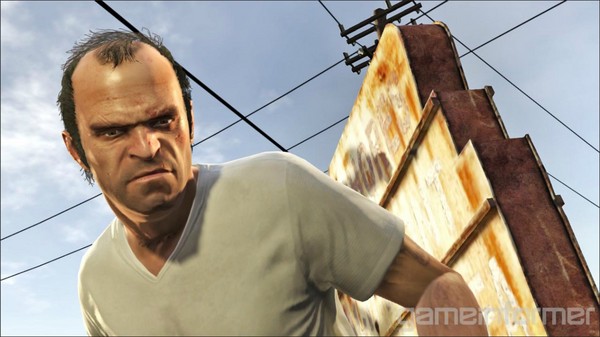 Rockstar Games are a British developer, and it’s amazing how so many people don’t know this. Can’t blame them though due to the games they create which is more attuned to American culture than anything else.

In a recent interview with the New York Times, Dan Houser revealed that GTA is set in a world that is a satire of American media culture.

“I think it’s fair to say that they are set in a world that is a satire of American media culture,” he said.

“I don’t think anyone in America really understands what growing up in Britain in the ’70s and ’80s was like. Eighty percent of the television was American. Every movie you saw was American.

“Even though there are all these great British pop stars, 95 percent of them sing in American accents, and they all sing in an American idiom. So there was a great love of America, and maybe some junior-partner resentments for it.

“My brother and I have a certain perspective as people from London who then moved to New York. The games have always been, in some ways, a British response to Americana, rather than America.”

The latest installment in the GTA series GTA 5 is set to land in spring next year.