Posted By Kartik Mudgal | On 12th, Apr. 2013 Under News | Follow This Author @KartikMdgl 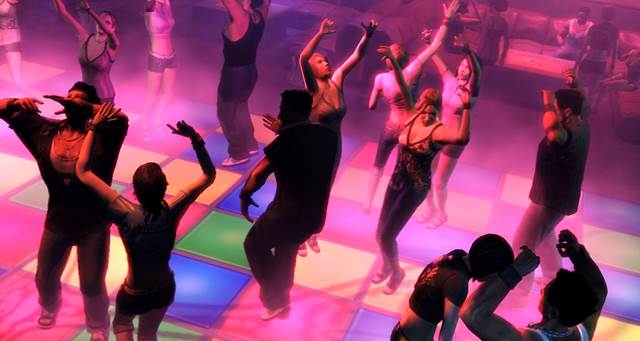 Rockstar Games has made the entire GTA stations available on Spotify and iTunes. If you like in India you probably won’t be able to listen to them via Spotify but iTunes works really well.

All the games released in the series are featured there and if you are a GTA fan then you will absolutely love what they have done.

“And for those nostalgic for some of the commercials from these games, be sure to check out The Advertising Council repository if you haven’t before — a proper collection of radio adverts from the archives of LC, VC and SA’s historical radio dials.”