Looks like Grand Theft Auto 5 will be coming to PC after all, PC fans rejoice! 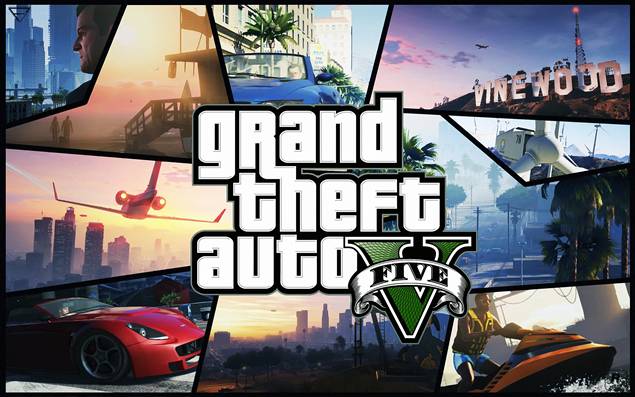 German side of Amazon and retailers Games Only both have listed Grand Theft Auto V for PC. Grand Theft Auto 5 is confirmed for PlayStation 3 and Xbox 360 and will be coming out later this Summer in September.

You pretty much see the pattern that I am getting at, with that being said it’s very safe to assume that Grand Theft Auto V will be released on PC within 6 months after the console versions hit the store shelves.

However, the ‘Uncut Version” is currently unconfirmed and should be taken as a rumor

Stay tuned on GamingBolt for more information regarding the PC version of Grand Theft Auto V.